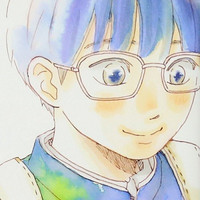 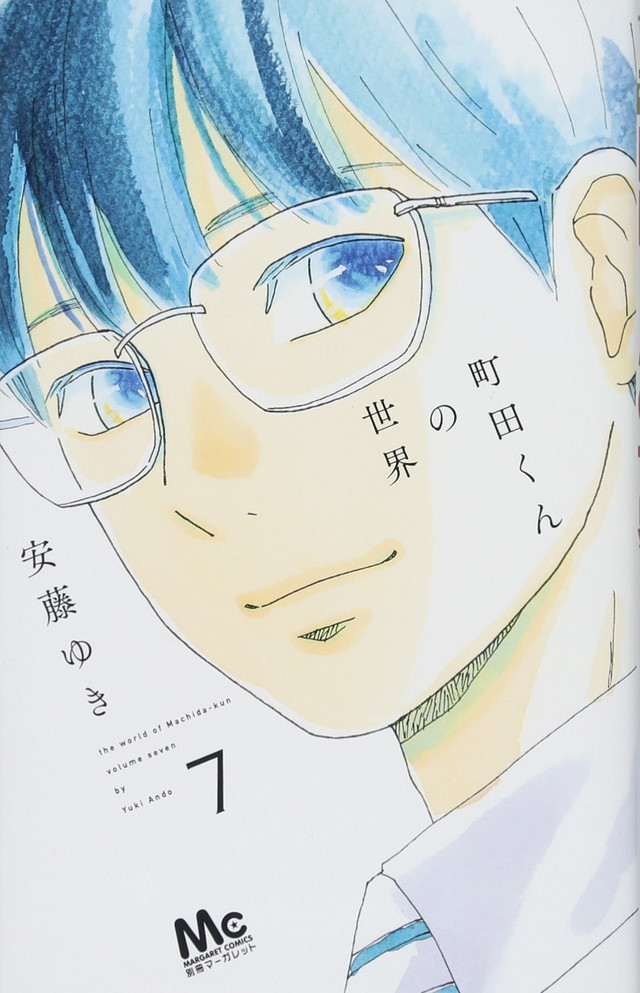 The World of Machida-kun (known in Japan as Machida-kun no Sekai), a shojo manga by Yuki Ando about an average high school boy whose extreme kindness improves the lives of those around him, is being adapted into a live-action film that will debut in Japanese theaters on June 07, 2019. The film is directed by Yuya Ishii and features a screenplay by Yuya Ishii and Shô Kataoka. 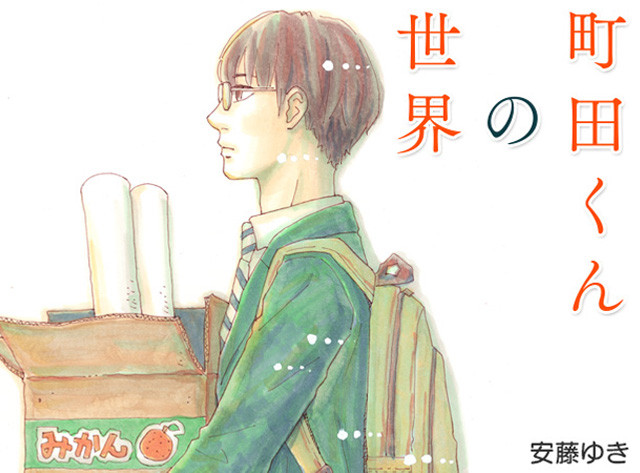 The original The World of Machida-kun manga was serialized from 2015 - 2018 in Shueisha's Bessatsu Margaret shojo manga magazine. The story follows Hajime Machida, a high school student who despite his elite appearance is not good at sports or academics, but whose seemingly limitless kindness inspires the people around him.

The World of Machida-kun was nominated for the 9th Manga Taisho Award in 2016, and the series also won the New Creator Prize at the 2016 Osamu Tezuka Cultural Prize awards.