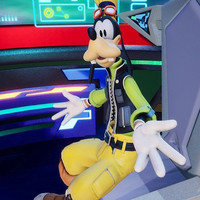 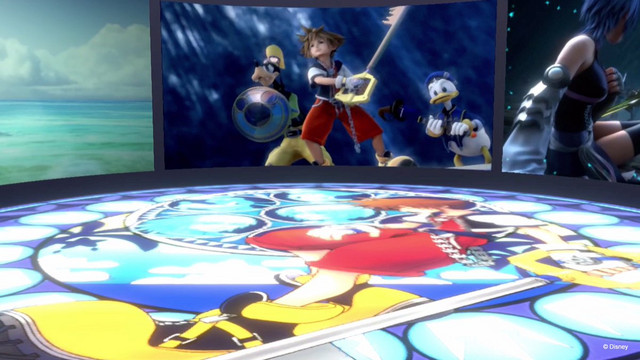 Kingdom Hearts: VR Experience ran into another minor snag, with Square Enix announcing a second delay this week. Originally scheduled to launch on December 25, the PSVR release was previously moved to January 18. Now it's set to come out on January 23, putting it even closer to the official launch of Kingdom Hearts III.

As of right now, the release of part two of the VR experience is still scheduled to launch sometime in spring of 2019.

Tags
kingdom hearts, kingdom hearts iii, games
« Previous Post
BEST FIGHT SCENE has Only One True Winner: HINA VS ANZU
Next Post »
Like its Hero, "Travis Strikes Again: No More Heroes" Has Unrealized Potential
Other Top News
0 Comments
Be the first to comment!
Sort by: