125mm-tall deformed figure will be shipped in June 2019 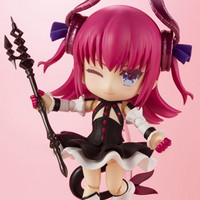 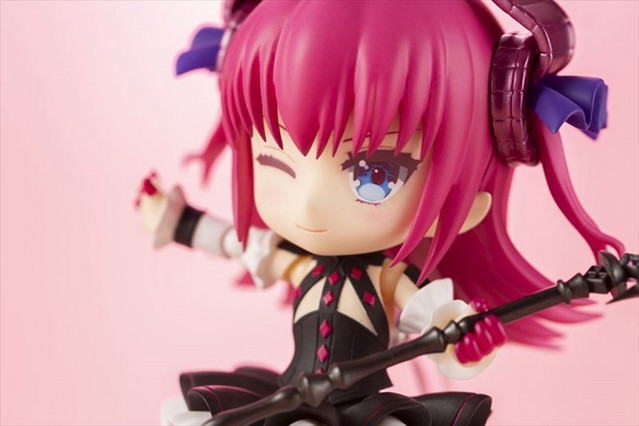 in her first costume from the popular smartphone game Fate/Grand Order for June 2019 release. The

three hand parts (flat, gripped, holding), a base with a support pole set, and a storage zipper bag. 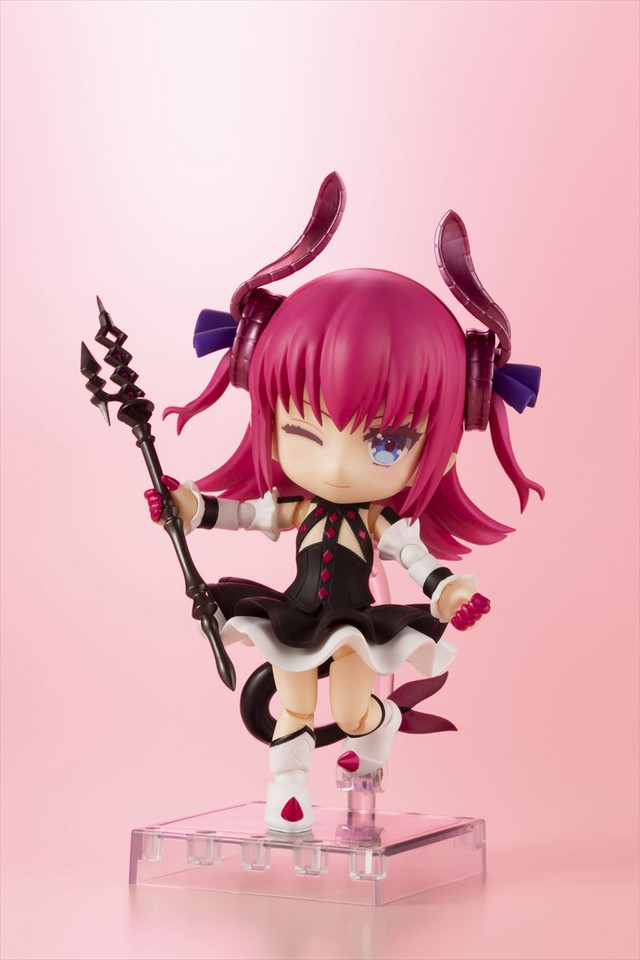 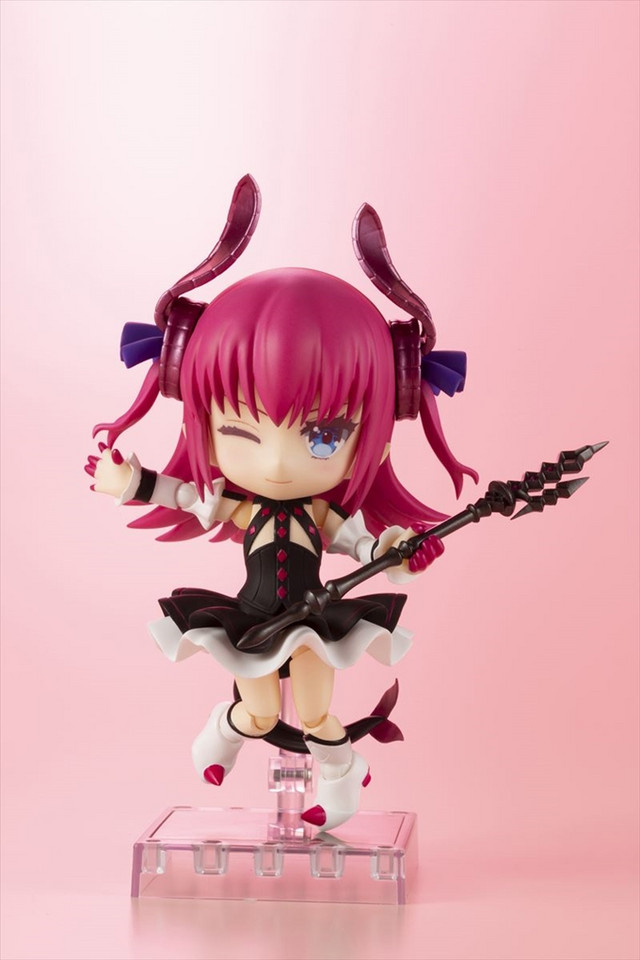 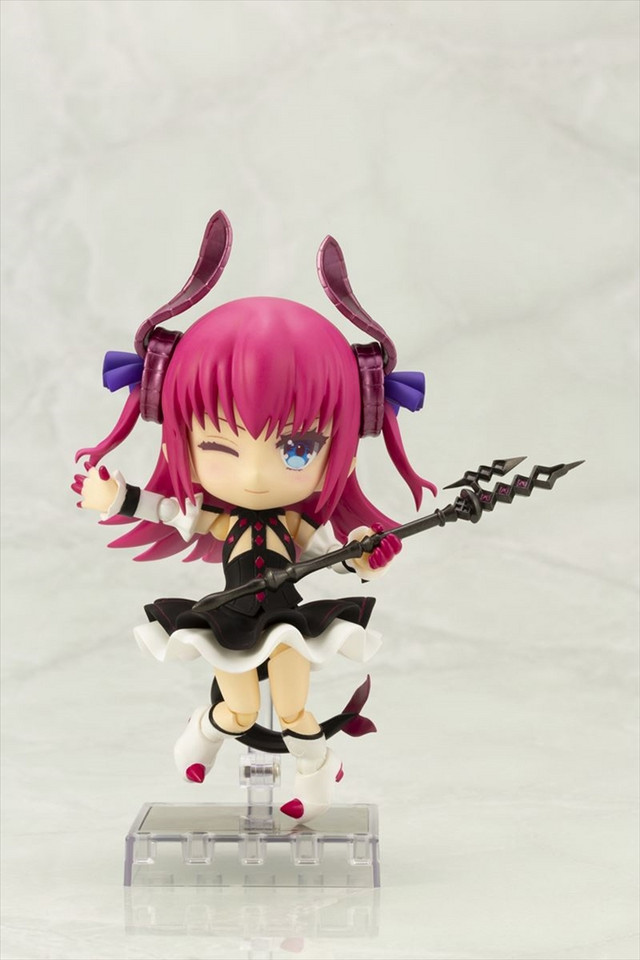 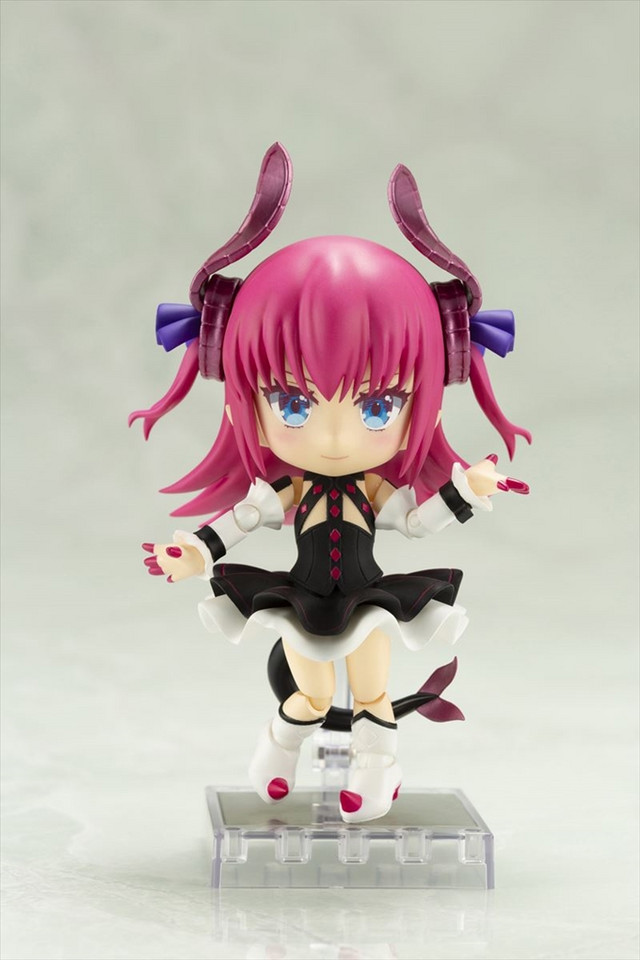 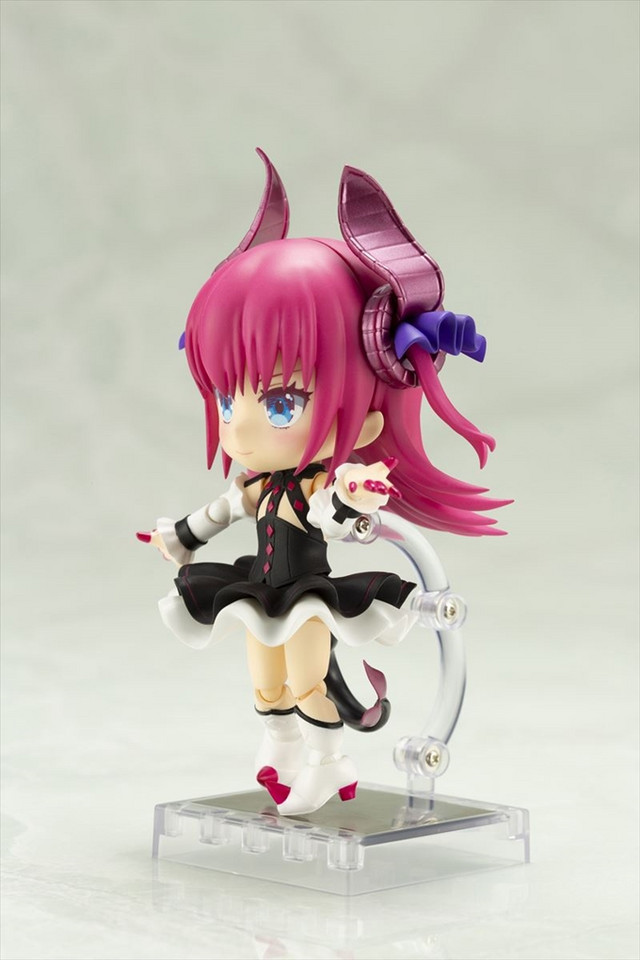 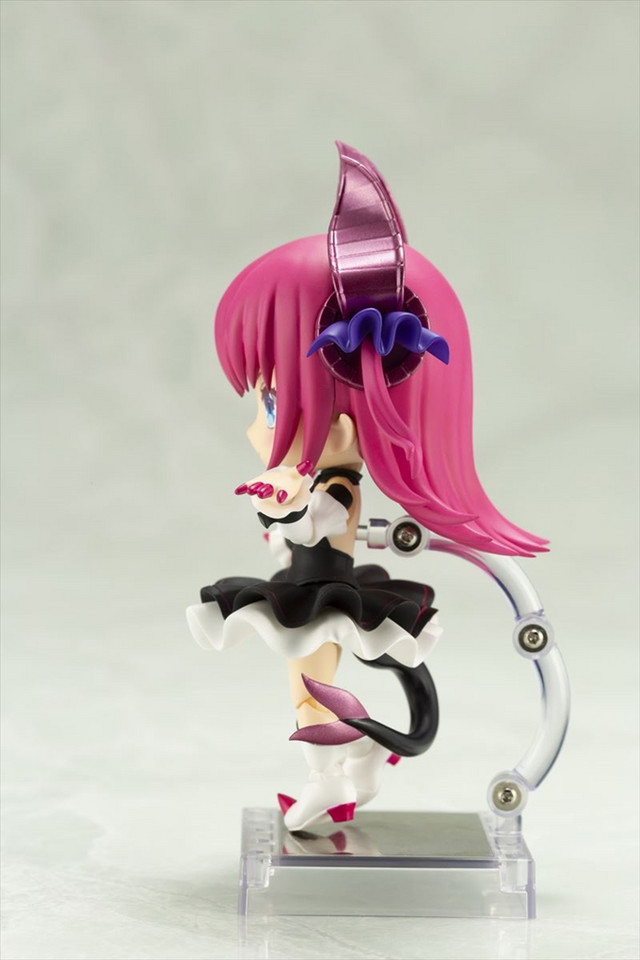 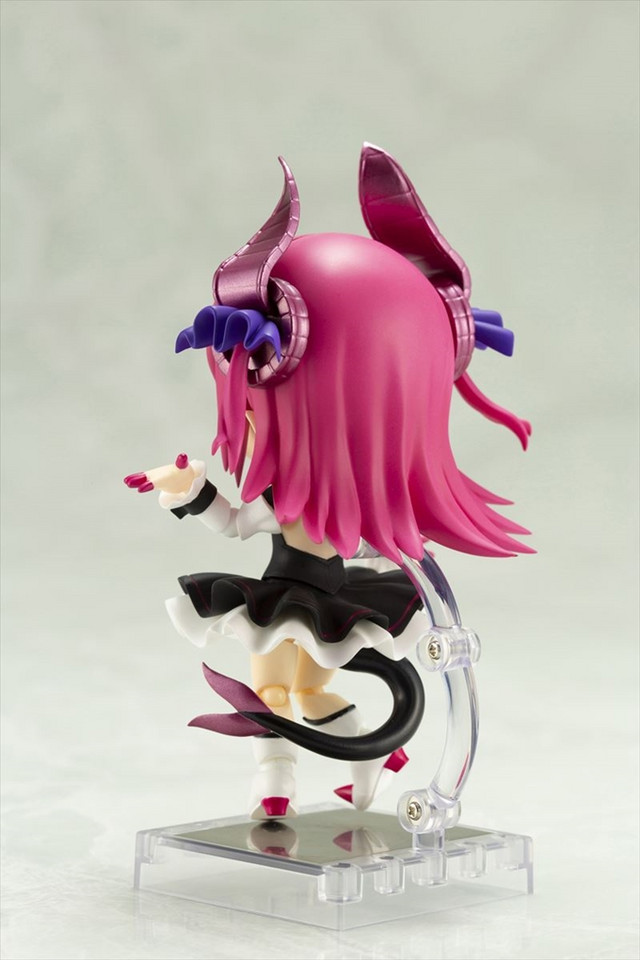 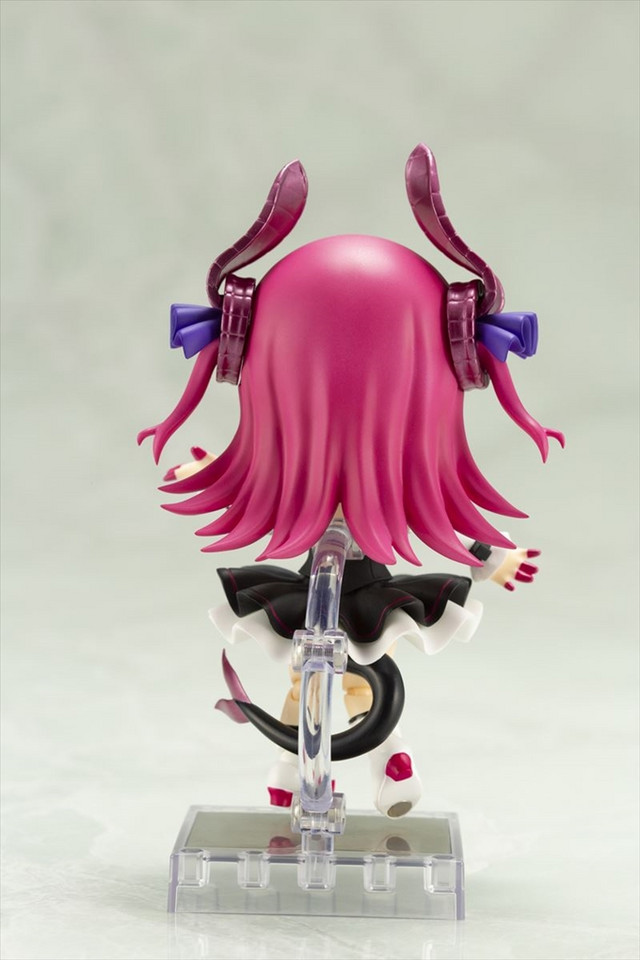 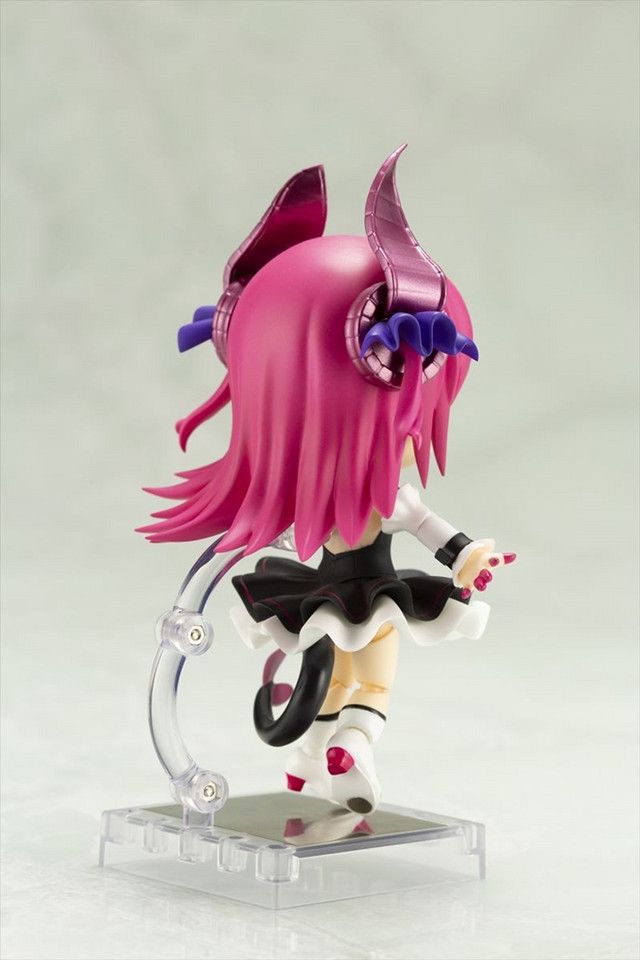 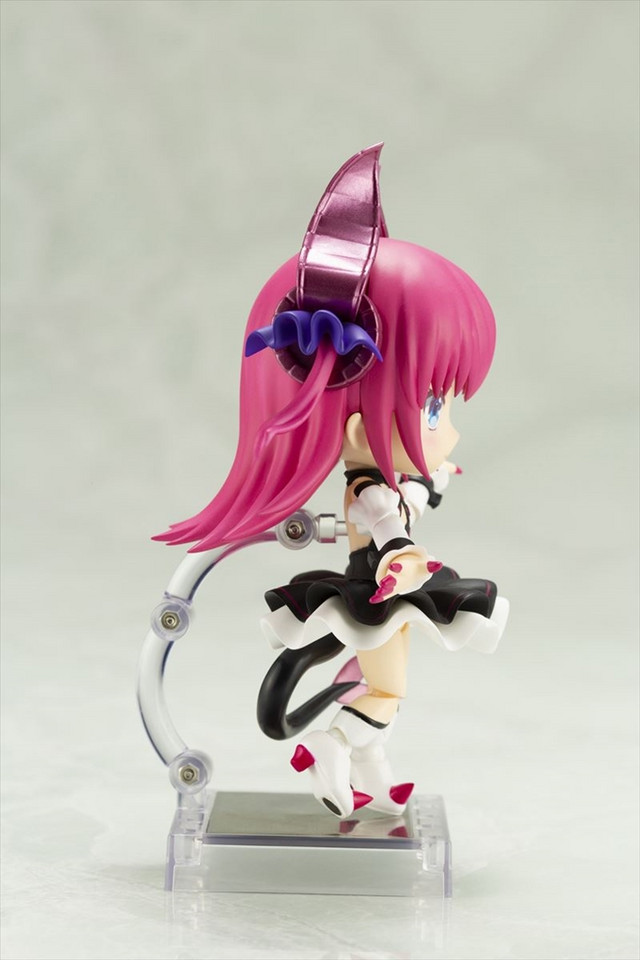 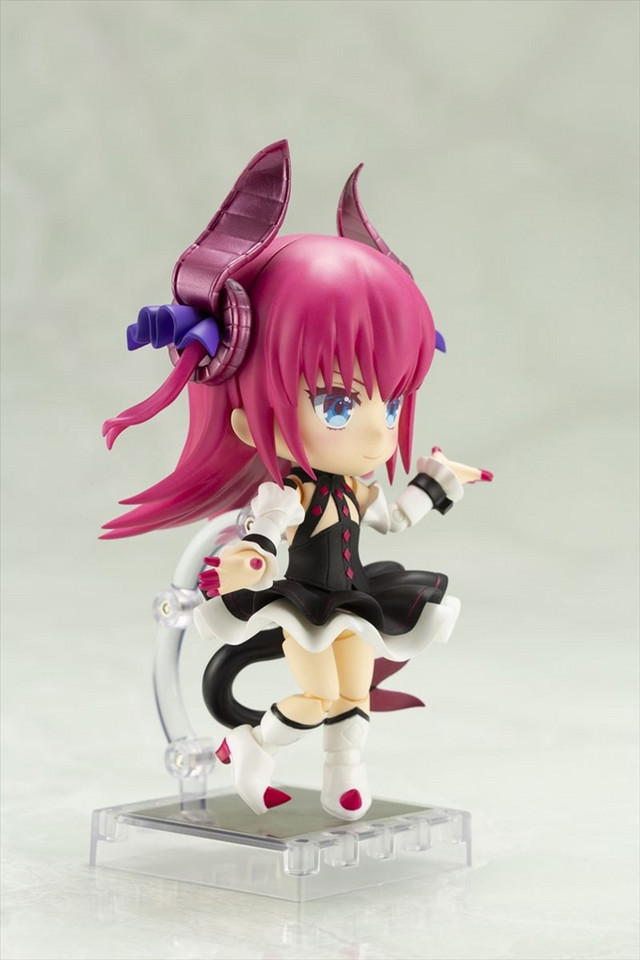 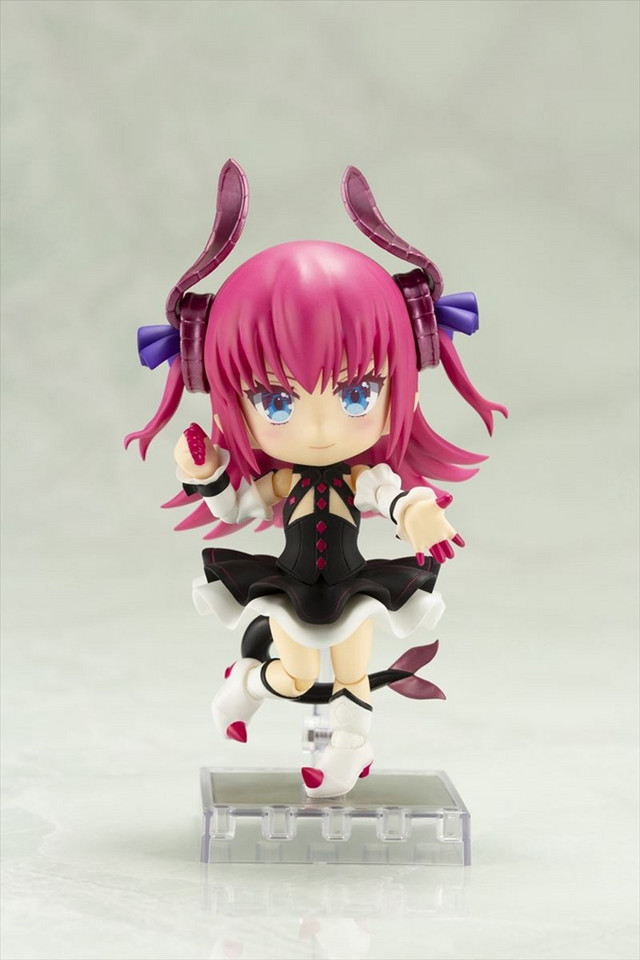 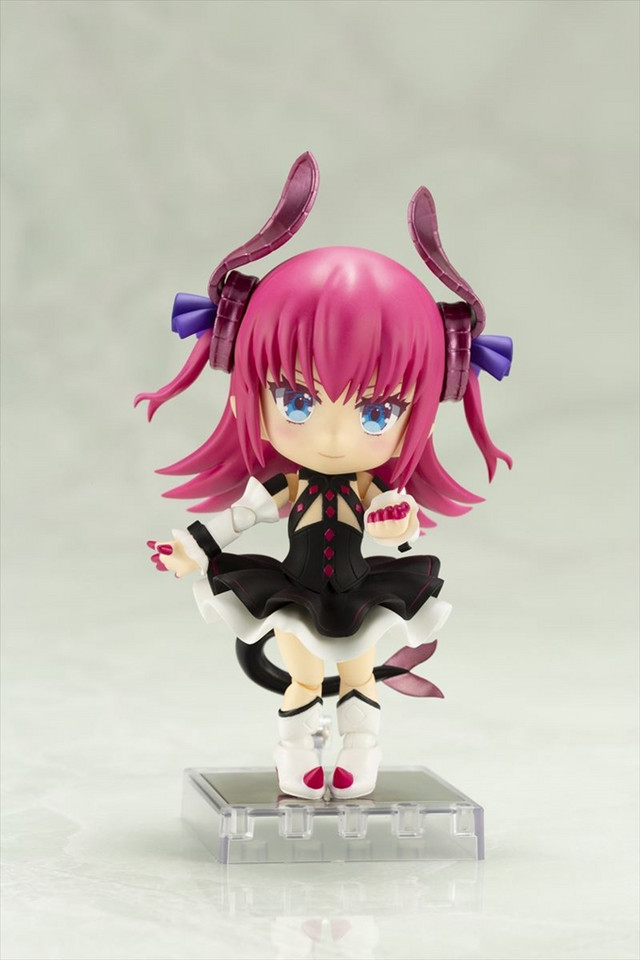 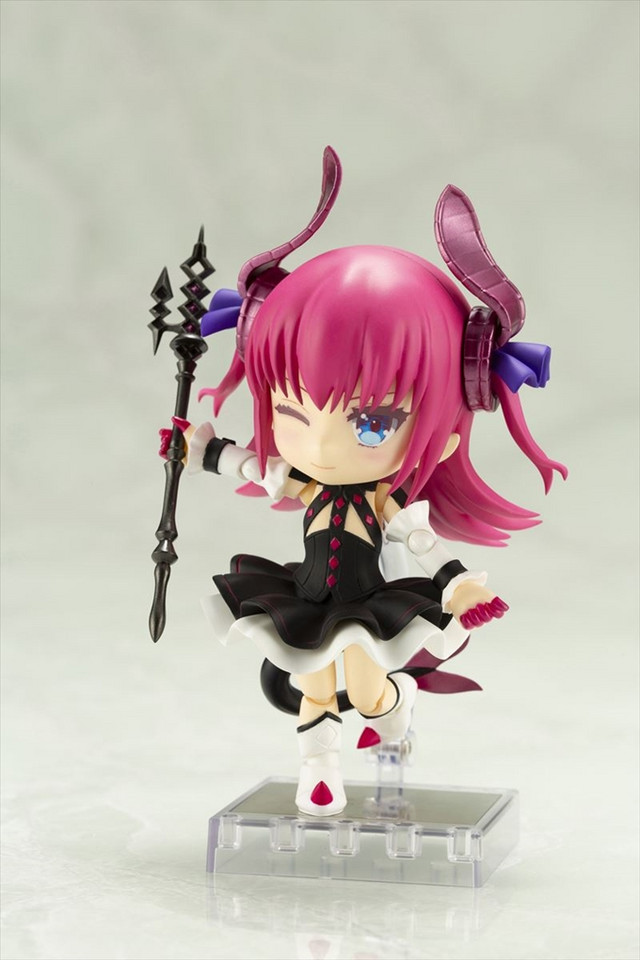 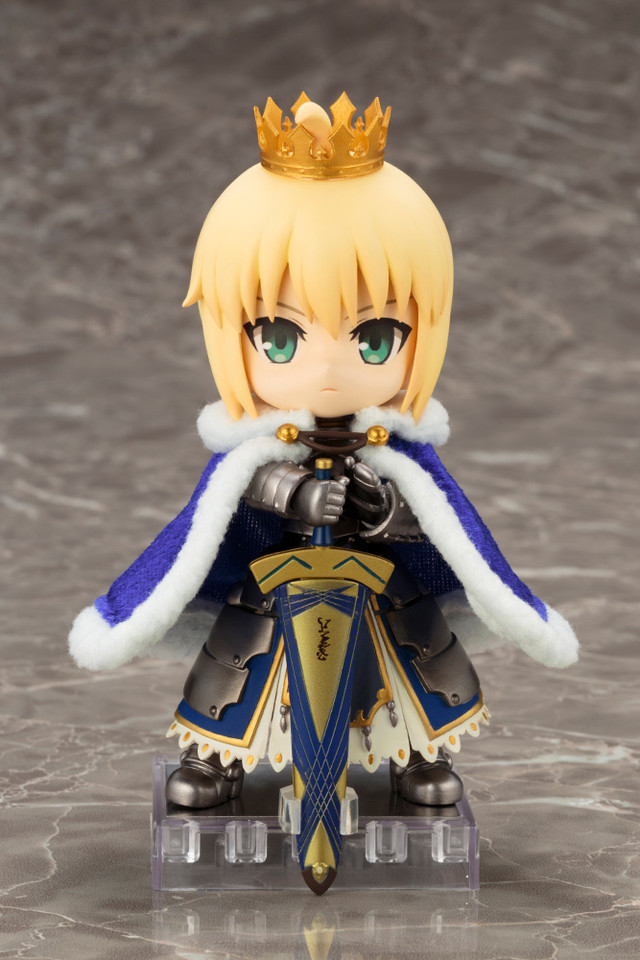 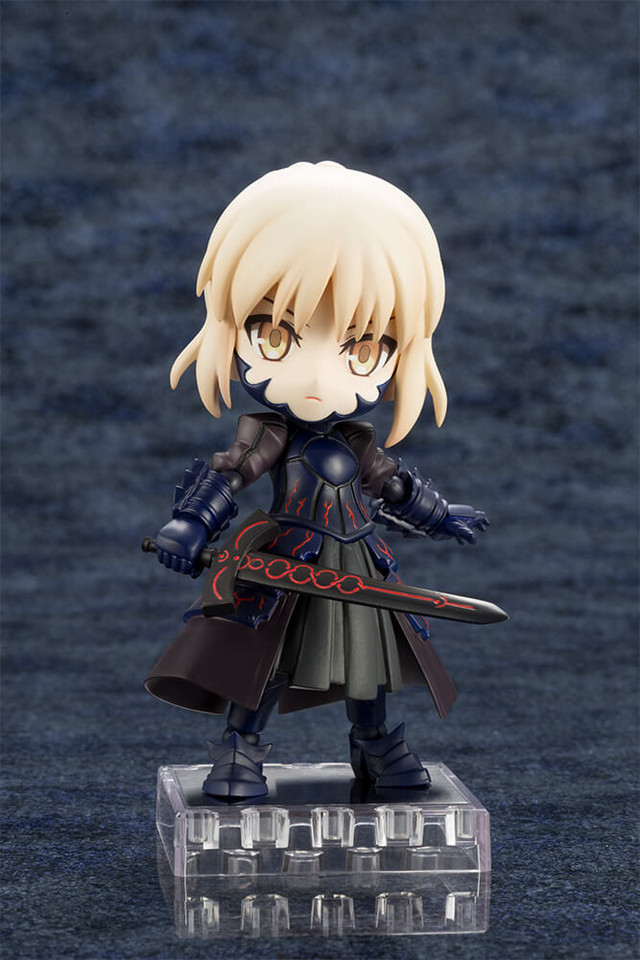