Housewares, toys, and TCG booster packs are on the way 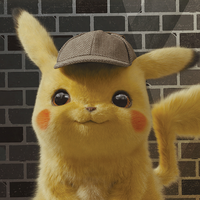 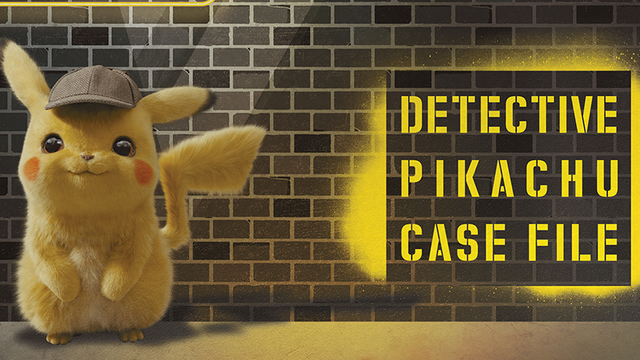 The world's cutest crime-solver is gearing up for his big Hollywood adventure, and you know what that means: swag!

The Pokémon Company International has just unveiled their new Detective Pikachu line, featuring everything from apparel to movie-inspired booster packs for the Pokémon TCG.

Building block line Mega Construx will be releasing kits to coincide with the film starting March 25. Highlights include Detective Pikachu himself and Mr. Mime—fortunately, Mr. Mime seems a lot more chill in this figure than he did during his interrogation: 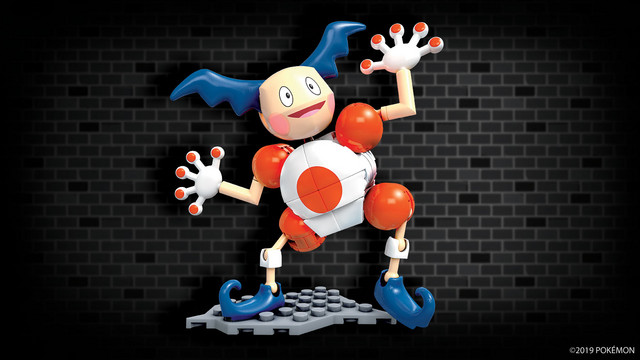 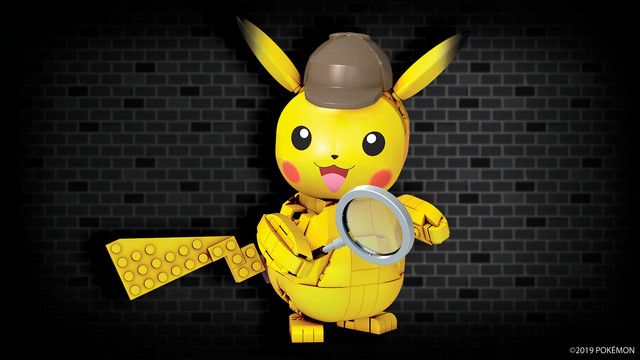 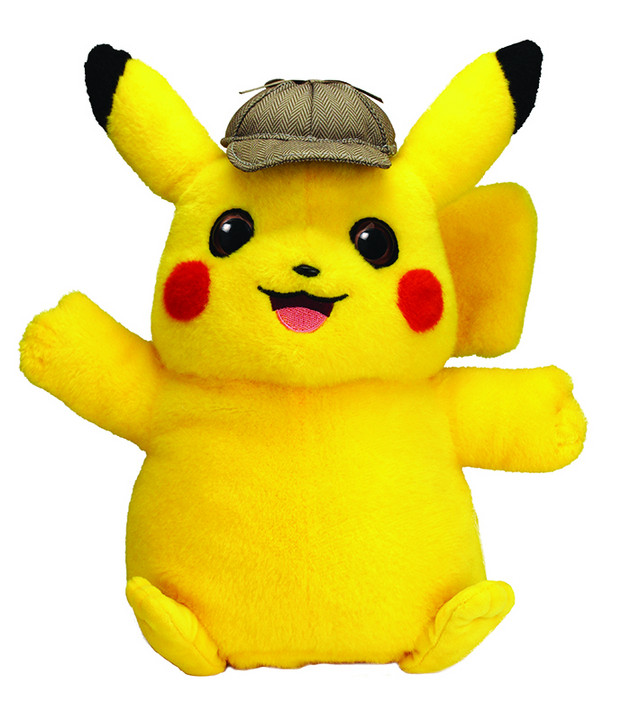 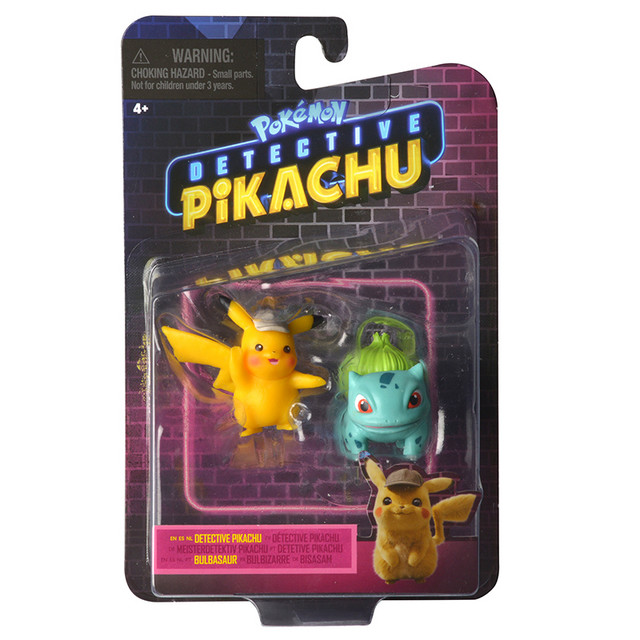 For fans more interested in apparel and home goods than toys (or interested in both, let's not lie), there's a line of Hi-Hat Café items coming to the Pokémon Center website starting April 2. You can pick up shirts, hoodies, mugs, hats, and a neon sign featuring the in-universe restaurant's logo. There's also a Detective Pikachu deerstalker, and the promise of goods inspired by the Ryme City PD and anniversary parade in the film coming in May: 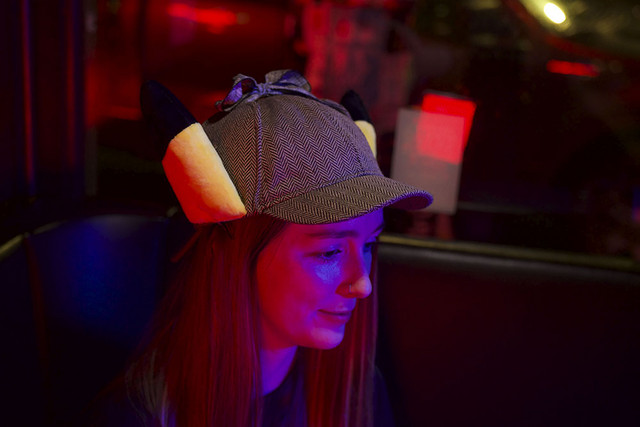 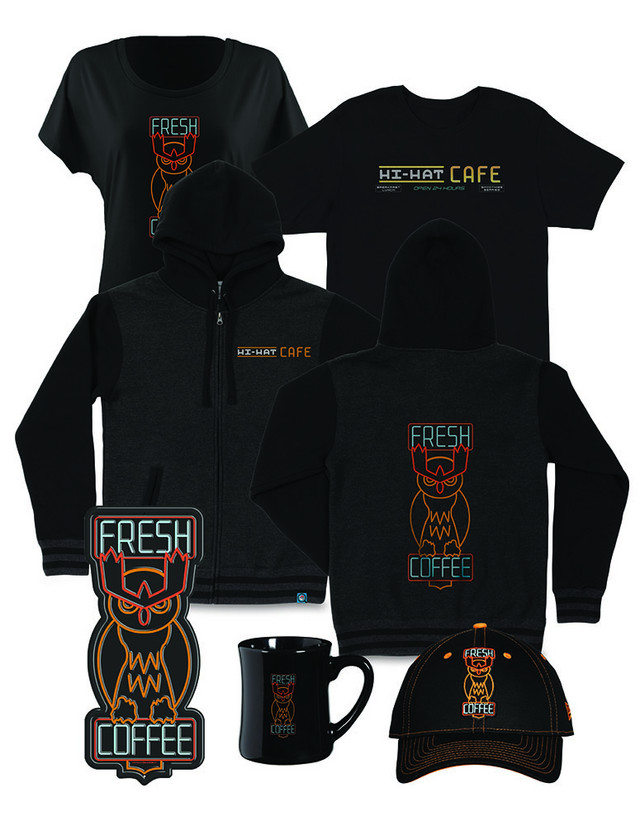 And, of course, there's something new for gamers! New Detective Pikachu-inspired booster packs are being created for the Pokémon TCG, and will be released in booster packs and special-edition boxes. Grab a Detective Pikachu, Charizard, or Greninja box for promo cards and collectibles, or give your collection a shot of live-action style with the Collector Chest—which also includes a notepad, stickers, and a pin. The new line will feature 26 collectible cards in all, and go on sale starting April 5: 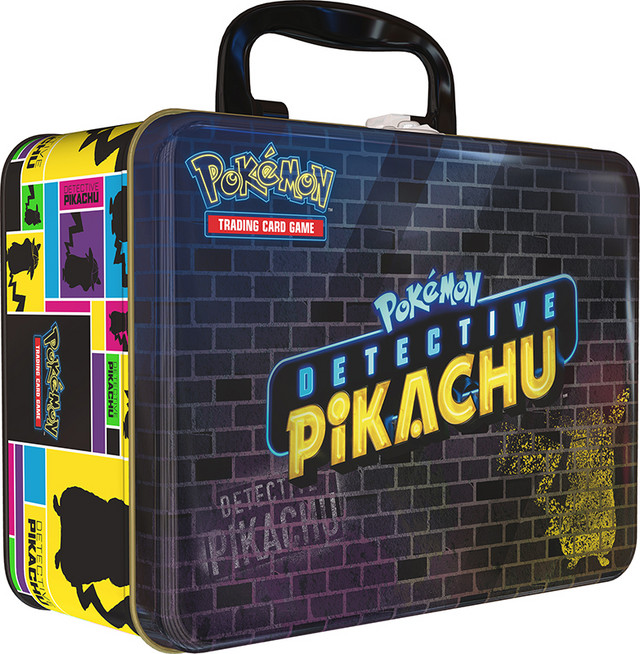 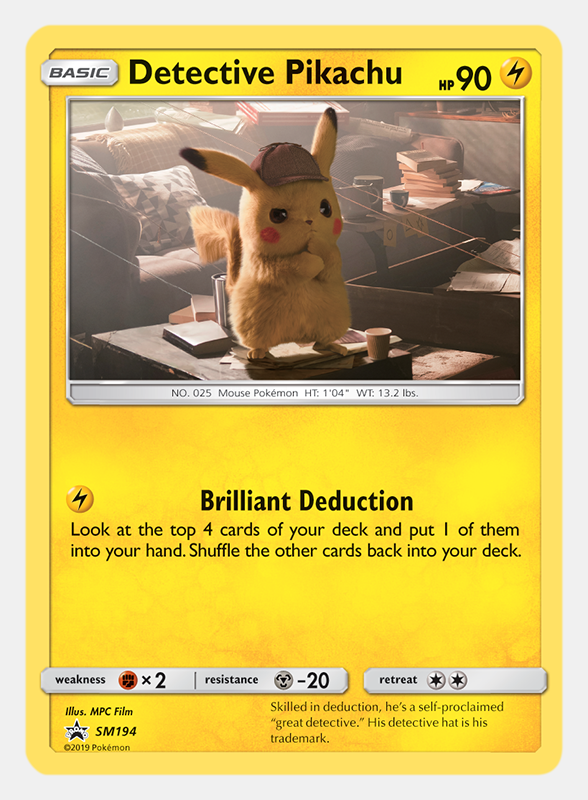 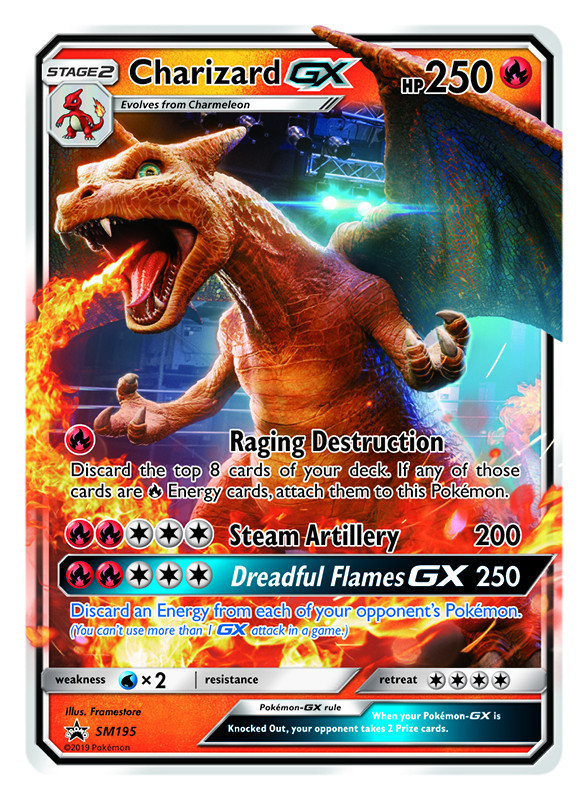 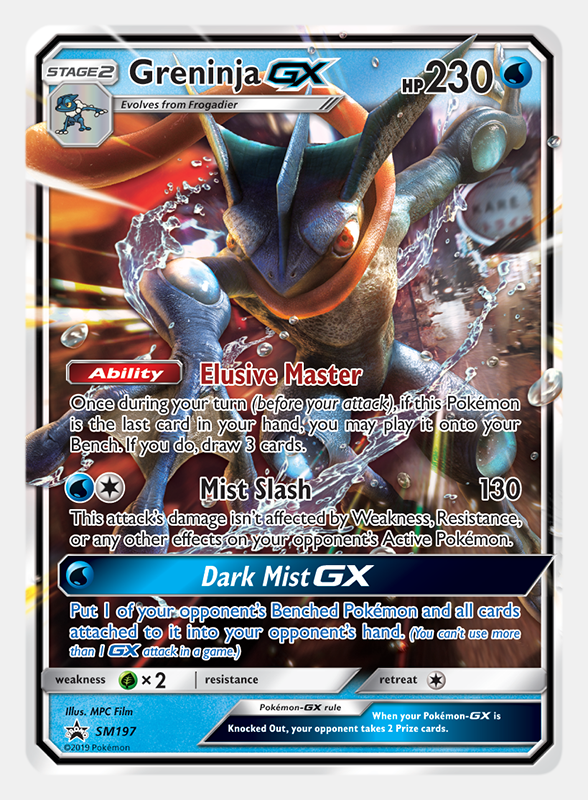 These goods and more will be displayed at next month's American International Toy Fair (February 16-19 in New York City), as well as other toy fairs and expos around the country.

Tags
pokémon, detective pikachu
« Previous Post
My Girlfriend is a Mermaid?! Visual Novel Has Date with Switch's eShop
Next Post »
Rimuru: The Compassionate Killer
Other Top News
0 Comments
Be the first to comment!
Sort by: