Sequel finally launches on PS4 and Xbox One on January 29 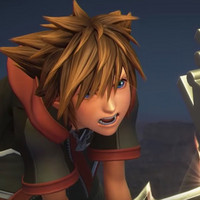 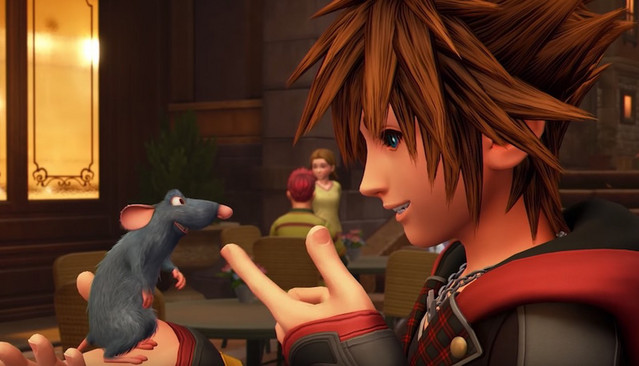 The latest "special" commercial for Kingdom Hearts III is exactly that, clocking in at two minutes, which is pretty beefy for an ad. The first part of the commercial is all about the fans, as Kingdom Hearts enthusiasts take a moment to describe what the series means to them before it launches into a montage of Japanese footage.

Kingdom Hearts III hits PS4 and Xbox One on January 29.