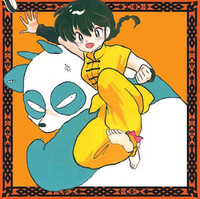 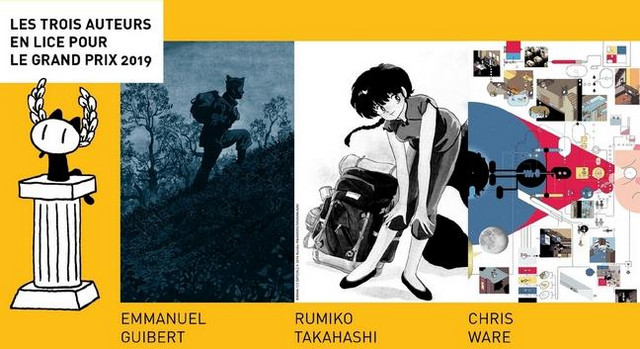 Earlier this month we posted about the manga nominees up for the Best Comic Award at The 46th Angoulême International Comics Festival. The event goes down in France from January 24 to 27, and the latest update is here to reveal the three finalists for the prestigious Grand Prix d’Angoulême, which honors the recipient's complete lifetime body of work.

Finalists include Chris Ware, Emmanuel Guibert, and mangaka Rumiko Takahashi, whose long and successful career has produced work such as Ranma 1/2, Maison Ikkoku, Urusei Yatsura, InuYasha, and RIN-NE, among others.

An international collection of cartoonists will be in charge of selecting the winner. It's a fantastic lineup of artists overall, but Takahashi definitely has our vote!