Attack on Titan Star to Appear in This Spring's PreCure Movie 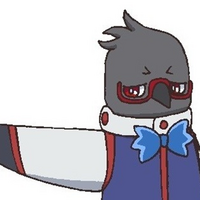 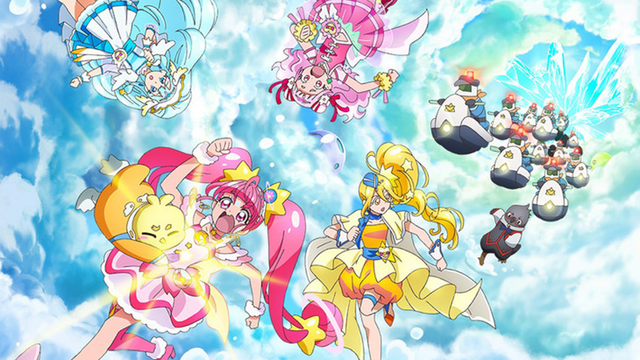 Voice actor Yuuki Kaji has been confirmed for a role in this spring's new team-up film, PreCure Miracle Universe. He'll be taking on the role of Yango, who oversees the production of Miracle Lights on a faraway planet. The small light-up wands are recurring items in the franchise's films, handed out at theatrical screenings and used by the audience to "lend their power" to the Cures during their big end-of-film fight scenes. 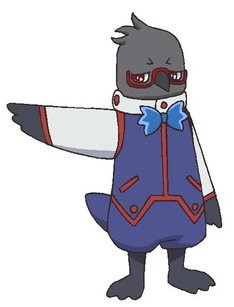 Yango may be chasing the Cures down at the head of his planet's police force, but Kaji himself is a long-time fan of the series. He recalls watching the original series with his younger sister, then 9 years old, when it first aired. Unsurprisingly, she's very pleased with the news that her older brother will be appearing in the latest iteration of the show.