Suspects may have walked away with 10 million yen 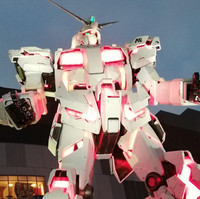 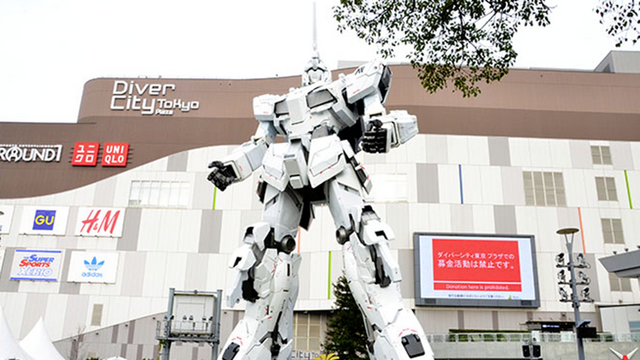 The Unicorn Gundam standing watch over Tokyo is pretty awesome... but apparently there may be some illegal activities at the root of the creation of the life-sized robot.

Police have arrested two former Bandai Co. employees, Takashi Udatsu (44) and Takao Kurokawa (66), on allegations of fraud surrounding the construction of the statue. Reportedly, the pair convinced a contractor responsible for the construction of the Gundam and an on-site event to pad out their invoice to Bandai Co. to the tune of 10 million yen (about $91,000)—which they then pocketed.

Udatsu has confessed to the allegation, while Kurokawa denies it. 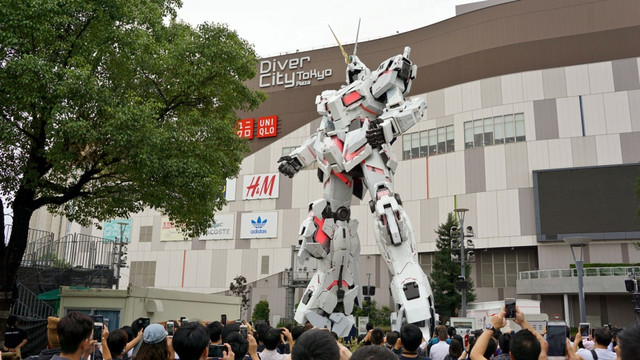 Tokyo's Metropolitan Police Department have reason to believe that Udatsu and Kurokawa didn't stop with the Gundam fraud. The pair are suspected of raking in approximately 200 million yen via similar methods between July 2013 and November 2016.

The Gundam, which transforms into Destroy Mode at random points throughout the day and is the site of light and music shows at night, replaced Odaiba's previous RX-78-2 statue. Actual price tag aside, the RX-0 continues to be a popular spot for tourists and locals.