Hip-hop themed anime and manga to premiere this spring 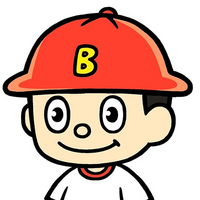 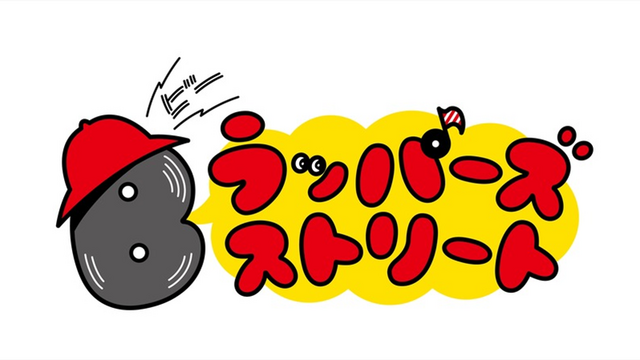 Voice actor and rapper Subaru Kimura is teaming up with CoroCoro Comic to bring his talents to a new children's series with a rap and hip-hop theme.

The anime adaptation will feature Kimura as the main character, Yohei. Kimura is no stranger to children's anime, currently maintaining the role of Gian in Doraemon. Fans may also recognize him as Gabi, one of the rappers in DEVILMAN crybaby. His musical skill has also landed him a lead role in multimedia project Hypnosis Mic, as well as a stint in ZOMBIE LAND SAGA's hip-hop-themed episode. 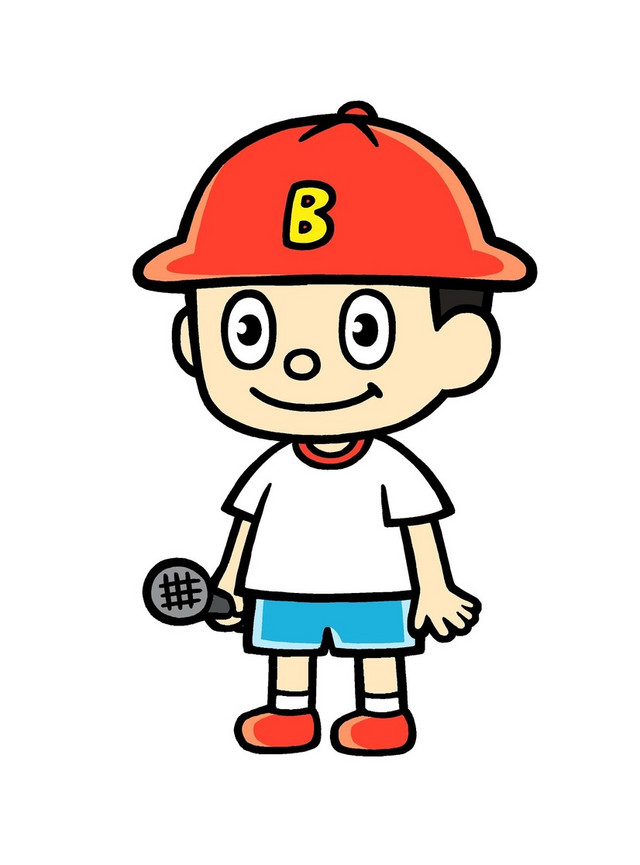 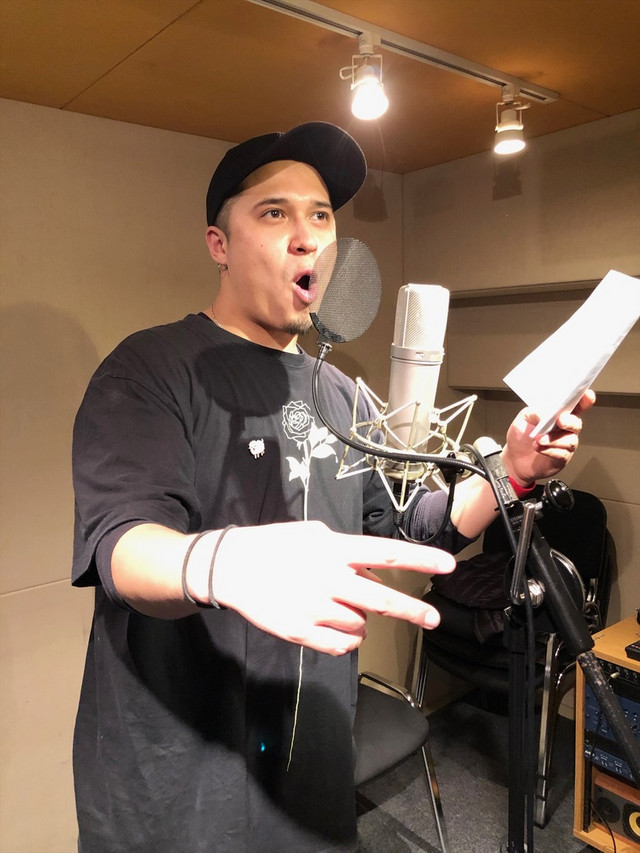 Videos will also be appearing on the CoroCoro Comic YouTube channel.

The anime iteration of B-Rappers Street will be produced by Pie in the sky, who have also worked on FLCL Alternative and Ahare! Meisaku-kun. It's set to premiere this April.