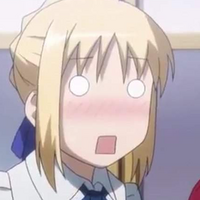 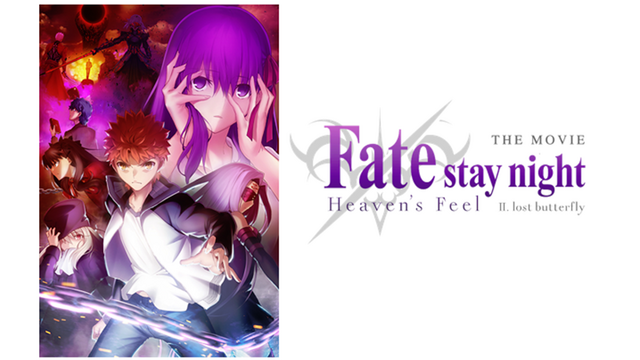 Recently, we reported that Aniplex of America would be selling tickets for the LA premiere of Fate/stay night [Heaven's Feel] ii.lost butterfly. As of today... that has most certainly been accomplished, to the point that the Los Angeles premiere is sold out.

Tickets went on sale for the February event, which will include two screenings at the Regal L.A. Live, at 11 on January 17. Four hours later, both showings were firmly booked up! Unsurprisingly, devoted Fate fans were ready to go, and more than anxious to see the continuation of the Heaven's Feel story arc play out on the big screen.

Fans who are far from LA or who didn't manage to snag a ticket don't need to worry, though. Fathom Events will be airing the film nationwide March 14, with tickets going on sale January 25.