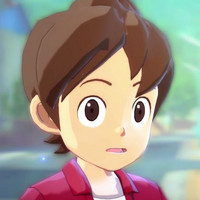 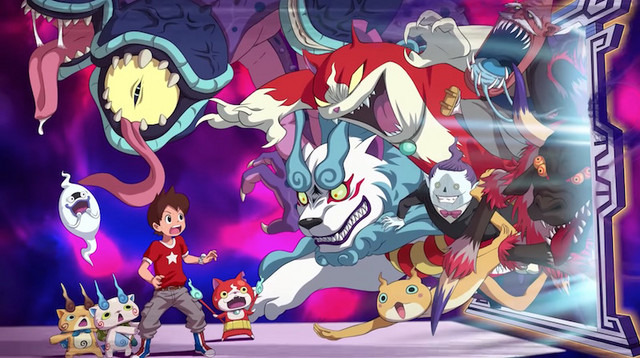 More footage has been showcased for the upcoming Switch entry in the Yo-Kai Watch series. As revealed during World Hobby Fair Winter 2019, the second full trailer is here with a look at one of the playable humans in Yo-Kai Watch 4 along with more gameplay from the action-RPG.