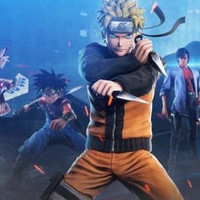 While it probably wasn't the plan to reveal them at this exact moment, some new JUMP FORCE contenders have popped up in ads on Facebook and Instagram. Pictured alongside the rest of the cast are Jotaro Kujo from JoJo's Bizarre Adventure and Dai from the Dragon Quest: The Adventures of Dai manga.

You can see Dai creepin' around behind Naruto in the thumbnail, and here's how Jotaro appeared in the illustration: 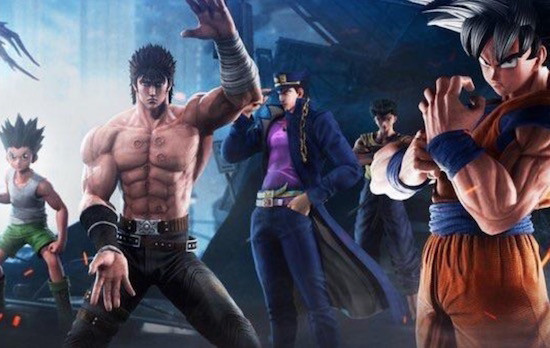 Boruto was among the characters who were recently officially announced. Bandai Namco also shared some new Dragon Shiryu gameplay.

Control the power of the Cosmos in #JUMPFORCE! Watch as Dragon Shiryu defeats Cell with his most powerful Secret Technique.

JUMP FORCE hits PS4, Xbox One, and PC in the west on February 15, with the open beta now running.

Deku, Bakugo and Other Class 1-A Get Updated Designs for My Hero Academia Season 6 TV Anime (UPDATED: Villains Too!)