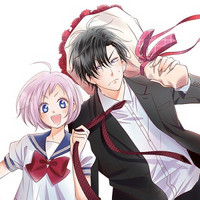 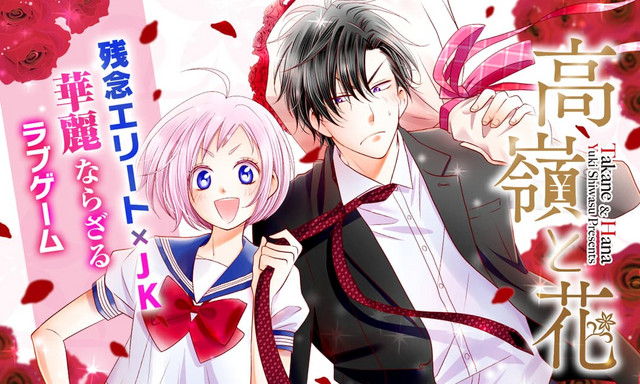 Takane & Hana, a romantic comedy manga by Yuki Shiwasu about an unlikely romance between a 16 year old high school student and a 26 year old corporate heir, is being adapted into an eight episode live-action TV drama that will broadcast on Fuji TV's Fuji On Demand service beginning at midnight on March 18, 2019. 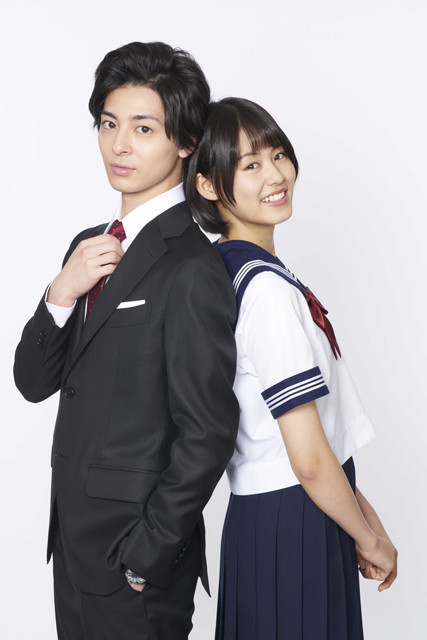 The original Takane & Hana manga is serialized in Hakusensha's Hana to Yume shojo manga magazine, and an English language version is also available from Viz Media under their Shojo Beat imprint. The live-action Takane & Hana TV drama is directed by Yuusuke Ishii and Hiroyuki Nakata, and it stars Mahiro Takasugi and Aisa Takeuchi as the male and female leads, Takane Saibara and Hana Nonomura, respectively. 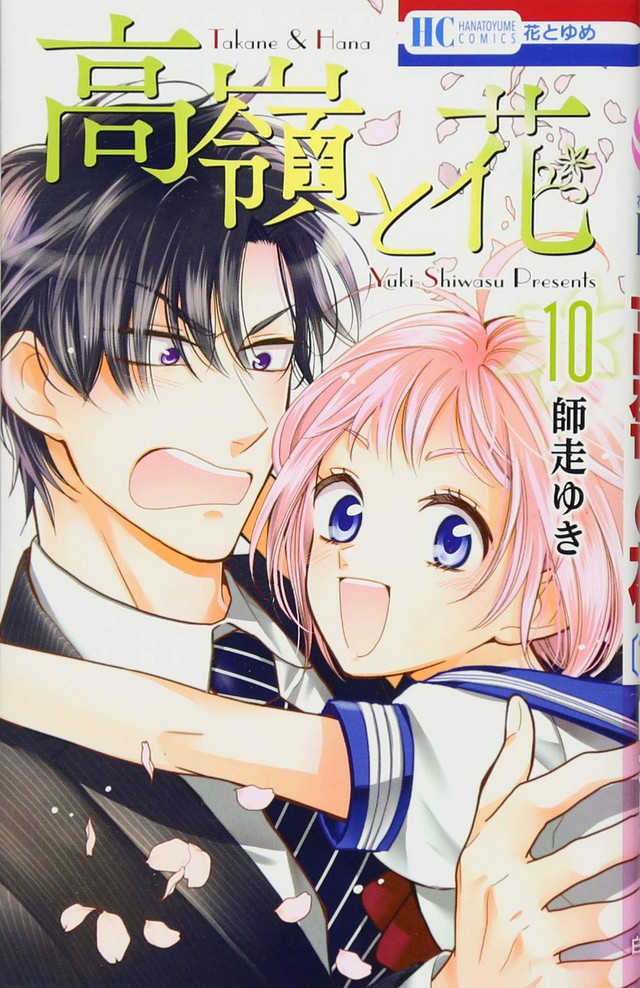 The story of Takane & Hana follows Hana Nonomura, a 16 year old high school student who disguises herself as her older sister so that she can act as a substitute at an arranged marriage meeting. But the potential suitor, 26 year old corporate heir Takane Saibara, is so churlish and rude that Hana throws her wig in his face and storms out of the meeting. Used to being treated with fawning deference, Takane is smitten by Hana's independent attitude and he immediately falls for her. But Takane discovers that if he wants to be Hana's boyfriend, he's got some growing up to do...