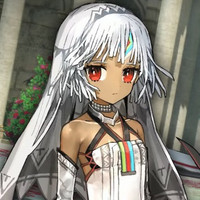 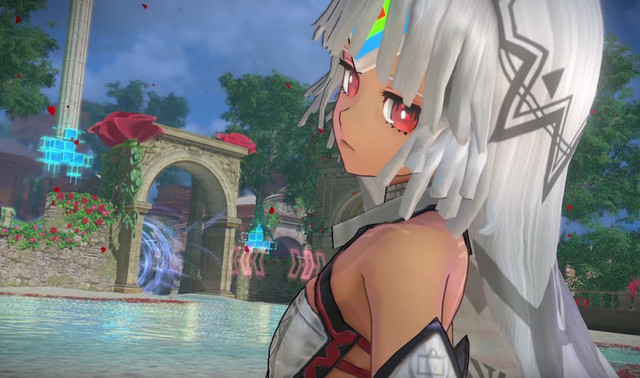 Fate/Extella Link is getting another DLC character in Japan on January 31, which times it up nicely for the Switch version's launch. The sequel is currently set for a Q1 2019 launch in the west on PS4, PS Vita, Switch, and PC, and you can see newcomer Altera Larva in action in her debut trailer below.