Japanese release arrives on January 31, followed by the west this March 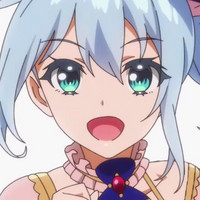 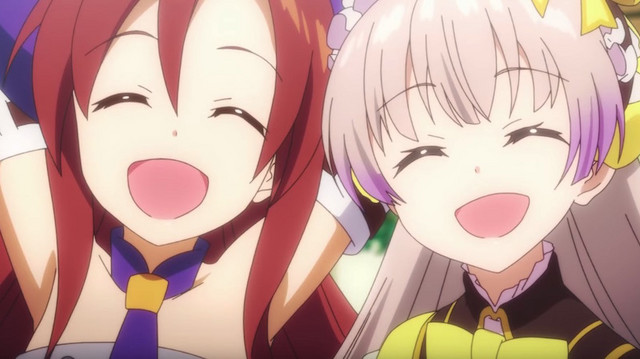 The opening movie is here for Nelke & the Legendary Alchemists: Atelier of the New World, and it's just as bright and cheerful as you would expect. Gust previously shared some of the footage back at Tokyo Game Show 2018, and now you can see it in all its glory along with the town-building RPG's theme song below.

Nelke & the Legendary Alchemists: Atelier of the New World hits PS4, Switch, and PS Vita in Japan on January 31, followed by a PS4, Switch, and PC release in North America and Europe on March 26 and 29, respectively.

Nelke & the Legendary Alchemists RPG Pushed Back to January 31