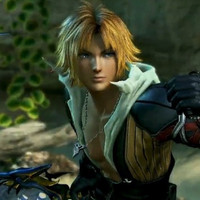 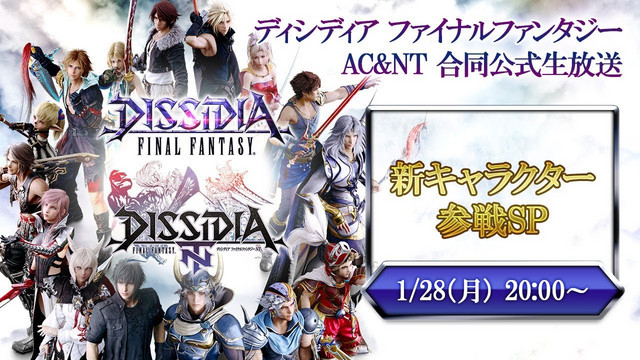 Are you ready for another Dissidia Final Fantasy roster announcement? Square Enix announced plans to share the latest update during a live stream on January 28, which will see the reveal of the Season Pass' sixth and final DLC character.

As usual, we only have a couple hints to go on in the meantime. This one's going to be a male character from the latter half of the series, and it's apparently going to be his first appearance in the Dissidia series.

Feel free to fire off some guesses, and stay tuned to Square Enix's YouTube stream on January 28 from 8:00-10:00pm Japan Time.