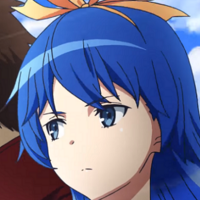 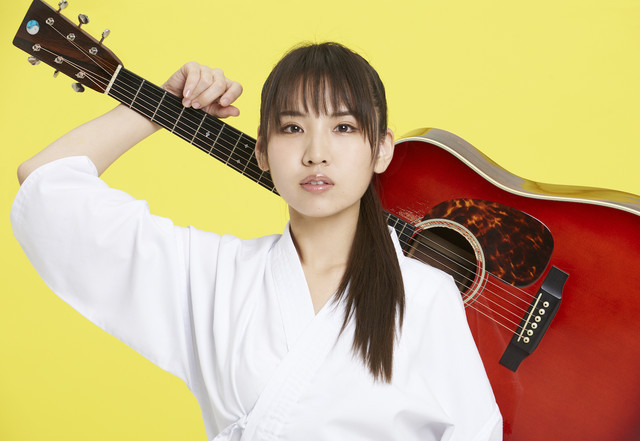 The opening theme song performer and a special preview of the opening animation have been revealed for Shoumetsu Toshi ("Annihilation City"), an upcoming TV anime based on the smart phone game by Wright Flyer Studios about a psychic girl and a lone-wolf courier trying to unravel the mysteries surrounding the disappearance of an entire city's population.

The opening theme, entitled "Kotae" ("Answers"), is performed by Mao Abe (pictured above).

The story of Shoumetsu Toshi follows Yuki, a girl with mysterious powers, and Takuya, a self-reliant courier. Yuki and Takuya appear to be the only survivors when the human inhabitants of a major city mysteriously vanish. Following instructions left behind by Yuki's father, the unlikely duo attempts to discover what happened, in the process stumbling upon a secret conspiracy by an enigmatic organization. 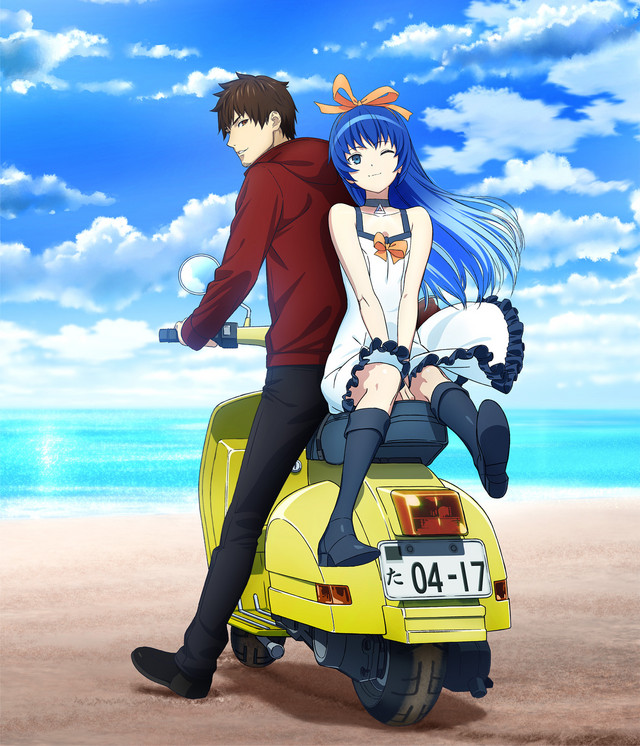 Shoumetsu Toshi is directed by Shigeyuki Miya and features animation production by Madhouse. The series will broadcast on Tokyo MX and other stations beginning in April of 2019.