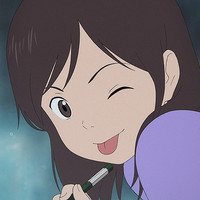 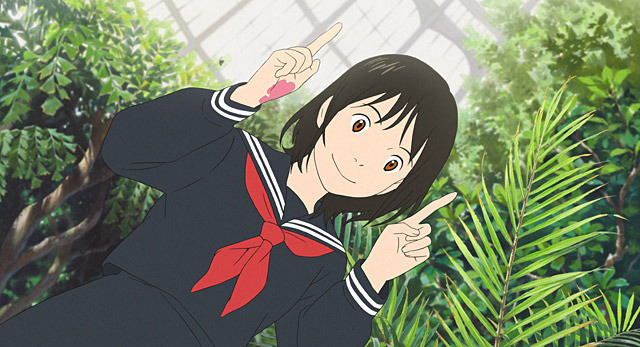 about it. It was the first Oscar nomiation in the category for the 51-year-old director and a non-Studio

"I am just so surprised to hear that MIRAI was nominated for the 91st Academy Awards. I feel a great

quietly was chosen along with other films that were about heroes. With this nomination as a start, I

would be very happy if more people enjoy MIRAI deeply and widely. "

yen from its domestic run, which was less than half of the total Japanese box office gross (5.85 billion

yen) of Hosoda's previous feature film in 2015, Bakemono no Ko/The Boy and The Beast.