Enjoy your time in the plastic slammer! 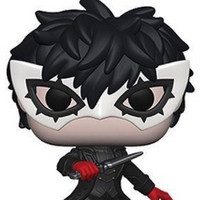 Some folks like Funko Pops, some don't. It's just a fact of life that a ton of people fall into the former category, so our world will soon be swimming in an ocean of these dead-eyed knickknacks. With that out of the way, some good news arrived for those who live within the Venn Diagram of people who love both Funko Pops and Persona 5, because the Phantom Thieves are getting their very own figures.

The Persona 5 Funkos were revealed at the 2019 London Toy Fair and consist of Joker, Ryuji, Ann, Morgana, and a special Limited Chase Edition of Joker.

There's no release date at the moment, but you can see some concept art below. 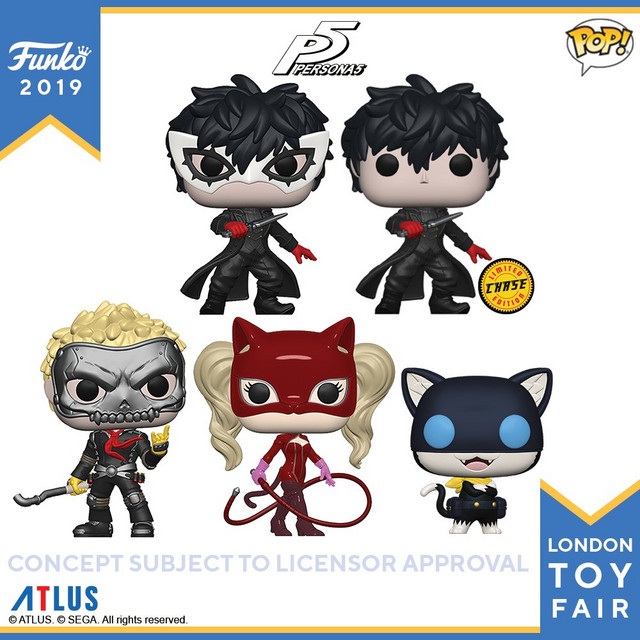