See who you'll be romancing with ahead of North American release 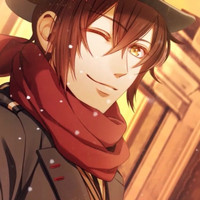 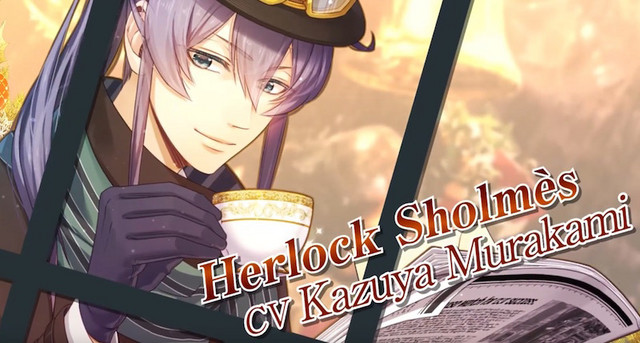 Some famous characters are making an appearance in Code Realize ~Wintertide Miracles~, like, um, let me check my notes… Herlock Sholmés. No relation, I'm sure. The otome game's steampunk London romance is coming to PS4 and PS Vita in North America on February 14, and you can meet some of the potential love interests in Aksys Games' latest trailer.

Story and features via Aksys:

The story begins with the main character, Cardia, isolated and alone in a mansion on the outskirts of a 19th century steampunk version of London. A victim of a mysterious affliction that makes her blood a virulent poison and her touch instantly lethal, Cardia is shunned as a monster. Through a number of events both grand and seemingly insignificant, Cardia is pursued by the Royal Guard, kidnapped by the gentleman thief Arsène Lupin, and joined by a myriad of other handsome figures out of the best of western literature. With her new-found friends (and suitors) Cardia ventures out in the world to unravel the mysteries surrounding her very existence.