Fate/GO Surpasses Fortnite as 2018's Most Tweeted About Game 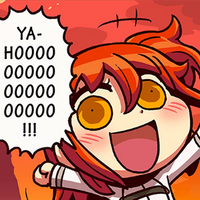 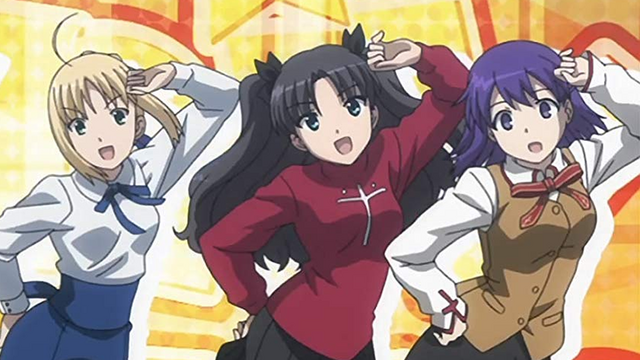 If you had to name 2018's most talked about game, what would it be? If you said Fortnite... well, you come in second.

According to the big blue bird themselves, mobile game Fate/Grand Order took the top spot on their platform, with Fortnite coming in at #2. Close behind were Monster Strike, Splatoon, and PlayerUnknown's Battlegrounds. Also sneaking their way into the Top 10 were Granblue Fantasy, Super Smash Bros., and perennial favorite Final Fantasy. 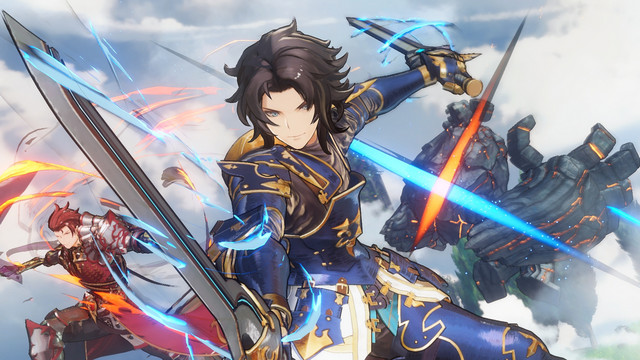 It doesn't hurt that Japan was ranked as the most talkative country when it came to gaming, with the US and UK coming in at #2 and #3, respectively. France and Korea rounded out the Top 5.

One place the West took the lead in gaming, though, was in most talked about gaming events—E3 took the top spot, with Tokyo Game Show coming in second.