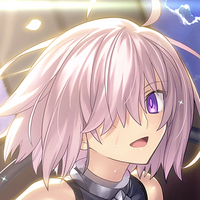 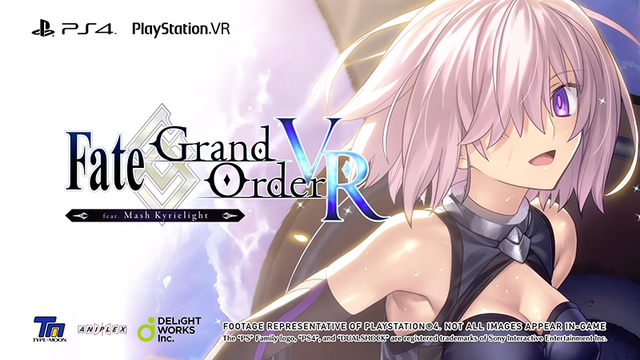 Fans of Fate/Grand Order can look forward to an immersive experience next month, as the game's VR side stories come to home consoles!

Fate/Grand Order VR -feat. Mash Kyrielight- is a dubbed version of the two-part virtual reality program first released in Japan. Initially offered only in conjunction with special live events, the game will be available as a free download for PlayStation VR in the PlayStation Store starting next month.

The first segment pairs you off with faithful Shielder and kouhai Mash Kyrielight, as the two of you test out Chaldea's latest state-of-the-art training system:

In the second, titled "Another Story," you and Altria Pendragon are sent away on a relaxing vacation courtesy of Da Vinci-chan. Of course, this is Fate, so you never get to relax for long:

Though the experience is described as "a little different" from your typical Fate/Grand Order encounter, it looks like Masters will feel right at home.