Back Street Girls Makes the Jump to TV with Love Live! Star 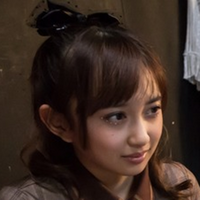 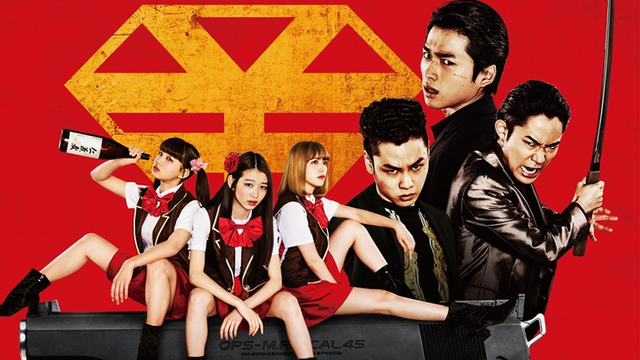 There's more Back Street Girls on the way... and this time, they're bringing a school idol with them.

MBS/TBS have announced that a TV drama adaptation of Back Street Girls -Gokudols- is on the way, to be aired in their Drama-ism block. The series will feature the return of the film's lead cast, and will apparently more closely adapt scenes and scenarios from the original manga. 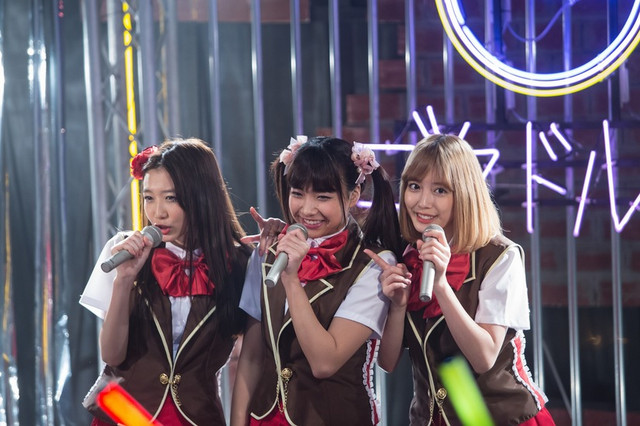 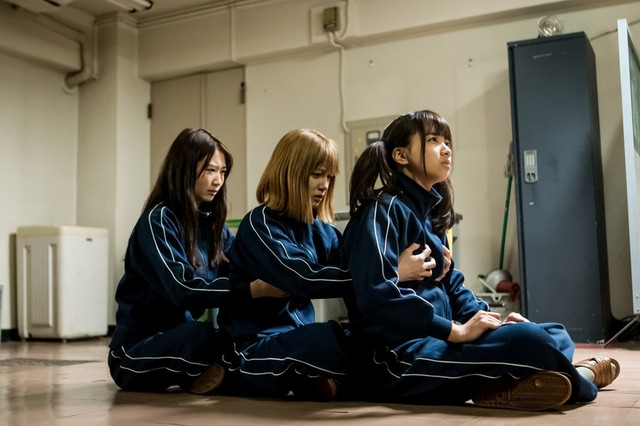 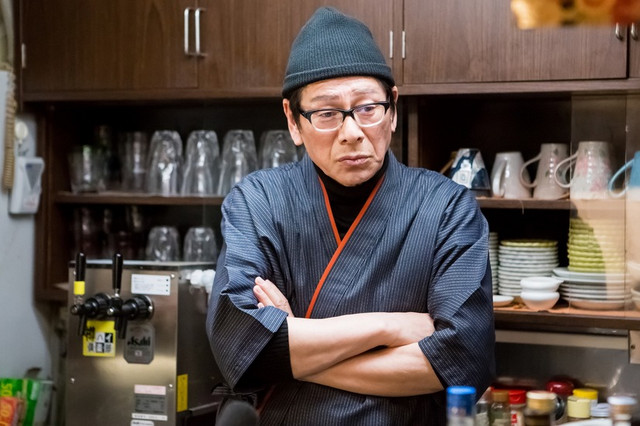 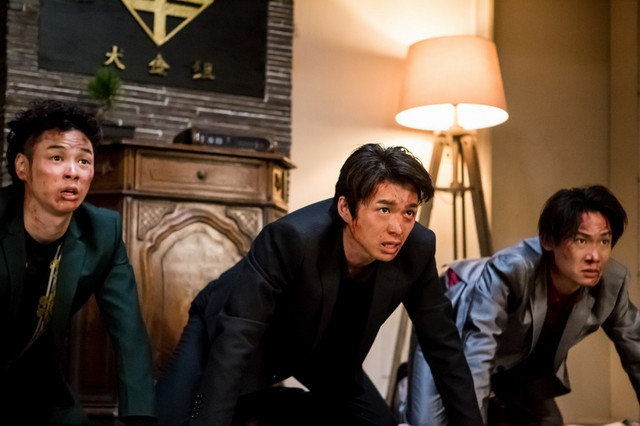 Along with the returning film cast, the series will feature drama and voice actress Arisa Komiya as an unnamed new character. Anime fans will likely know Komiya best as Dia Kurosawa of Aqours in Love Live! Sunshine!! Who she'll be playing so far is anyone's guess, but we do have one photo to guess from—along with the promise that her appearance will be "memorable." 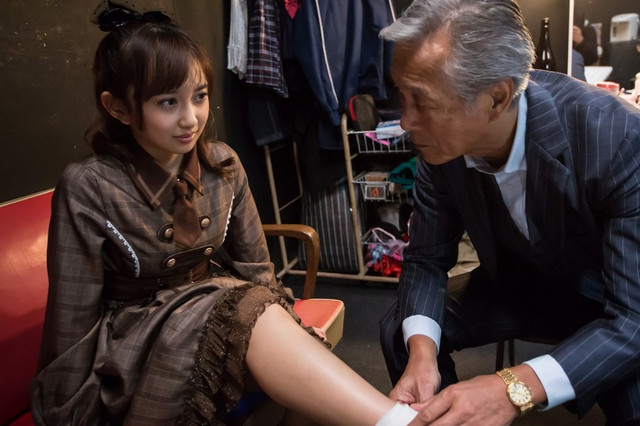