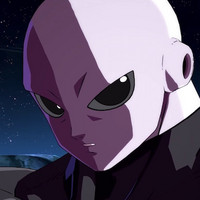 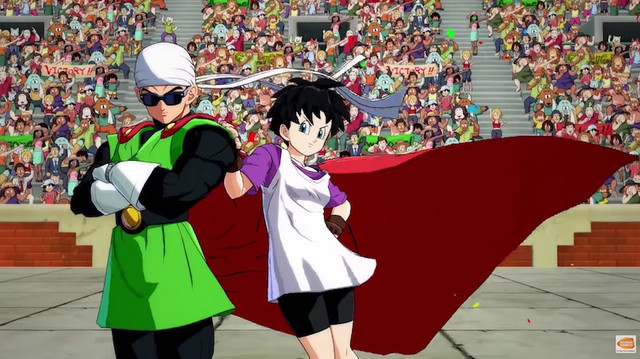 As promised, Bandai Namco came through with the latest info on the next FighterZ Pass for Dragon Ball FighterZ. This one introduces four more characters into the mix, starting with Jiren from Dragon Ball Super and Videl, the latter of which comes along with Great Saiyaman as an assist, on January 31.

A little later than that, fans can look forward to reenacting the big brawl from Dragon Ball Super: Broly. Listed as "coming soon," the new season will also introduce the DBS version of Broly and SSGSS Gogeta. Check out the announcement trailer below.