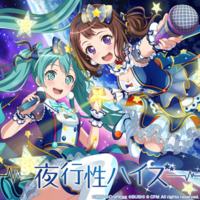 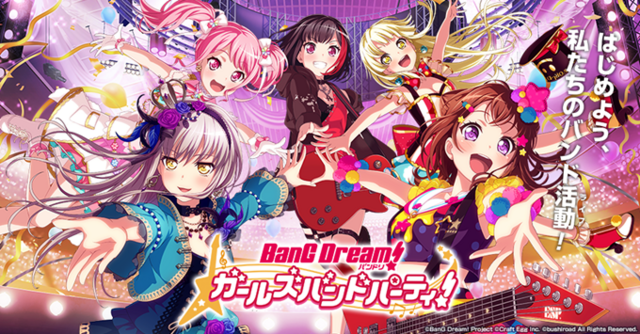 Bushiroad announced on January 29 that "Yakousei Haizu," a newly-recorded duet song by Kasumi

Dream! Girls Band Party!, and the most popular vocaloid character Hatsune Miku, will be performed

in the music show to be held at the upcoming 70th Sapporo Snow Festival starting this Friday,

February 4. How Miku will appear and perform with Kasumi in the show has not been revealed yet.

As reported, BangG Dream! has collaborated with the vocaloid franchise since last August by posting

popular vocaloid songs covered by its girls bands, including "Lost One no Goukoku" by Afterglow,

"Alien Alien" by Hello, Happy World!, and "Romeo to Cinderella" by Poppin' Party. 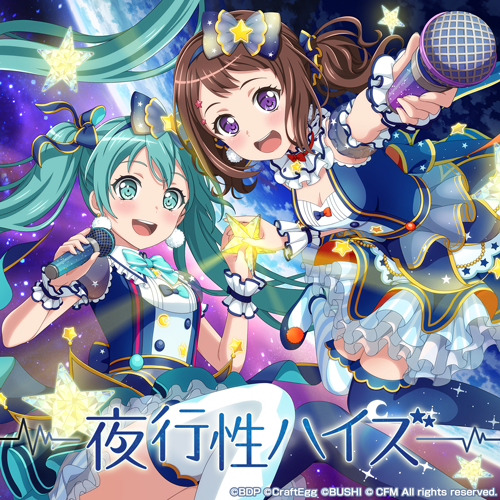