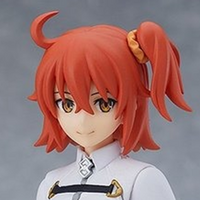 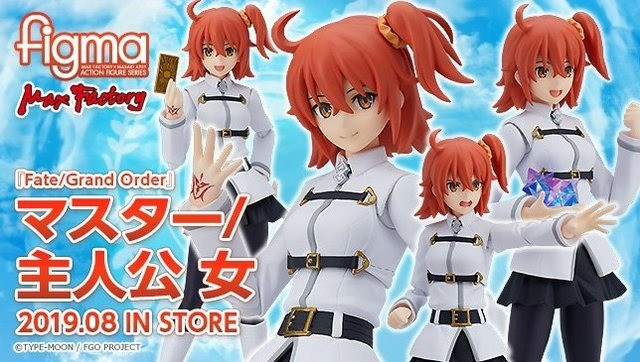 Gudako is staking her claim in figma territory with a new Fate/Grand Order figure!

The female Master from the popular game is now a posable figure, complete with lots of props. She comes with three face plates and multiple hands for different poses, as well as a sheet of Command Seals at varying levels of use. You can also hook her up with a gacha card, an armful of Saint Quartz, and a Golden Apple to keep her going. 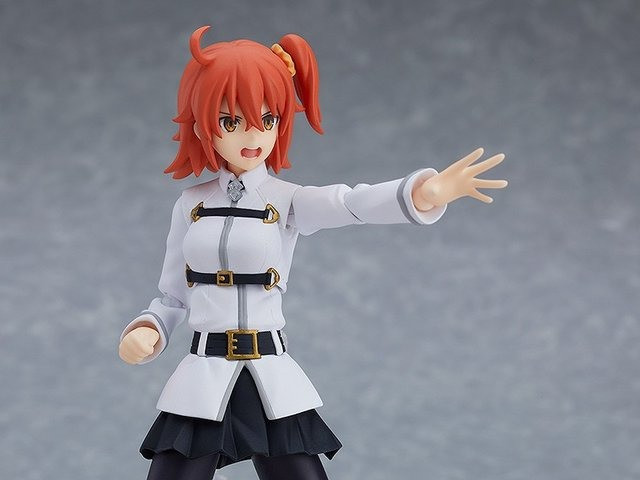 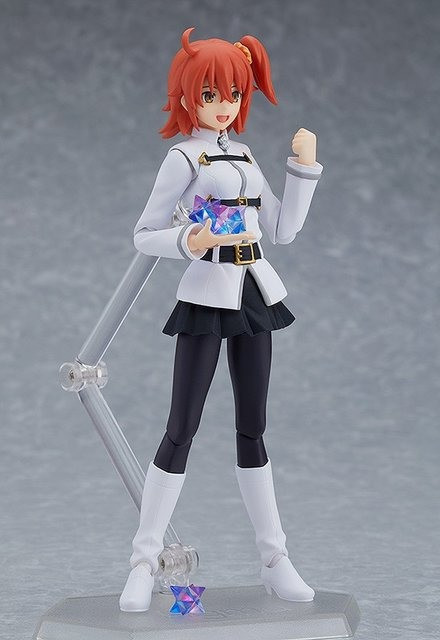 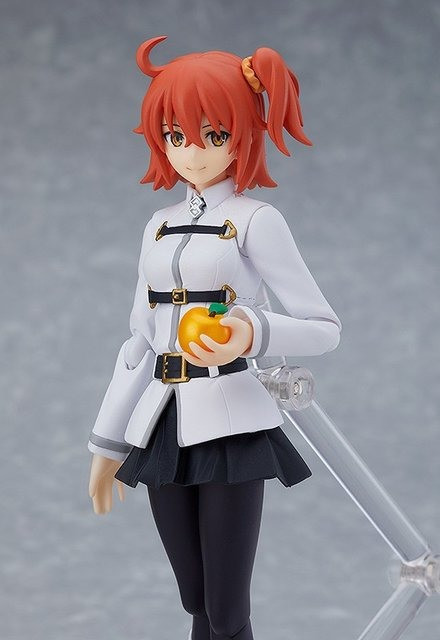 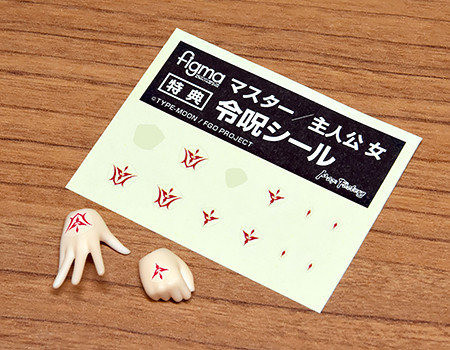 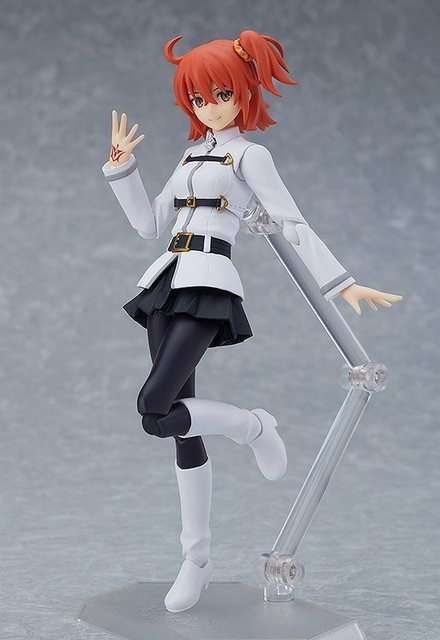 Figures are available for pre-order for 6,296 yen + tax, and are expected to ship out in August of this year.

Tags
fate/grand order, figma
« Previous Post
How Did League of Legends Get Made Into An Anime?
Next Post »
Promised Neverland Stars Escape to WIXOSS TCG
Other Top News
3 Comments
Sort by: