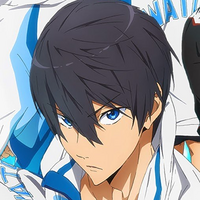 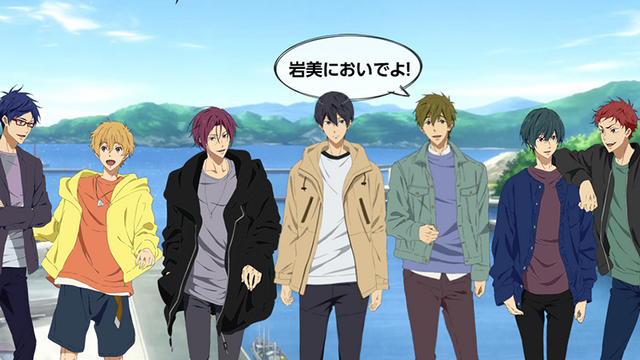 Real-world anime locations are a big deal, with many fans going on pilgrimages to see the places that inspired their favorite series. Free! fans now have it that much easier, as Tottori Prefecture's Iwami-cho is setting up a collaboration made just for anime tourists!

The campaign, which kicks off next month and will run for the majority of 2019, will feature special maps at visitor centers to help tourists find their favorite locations from the series. Life-sized panels of characters from the show will also be placed around town for photo ops. 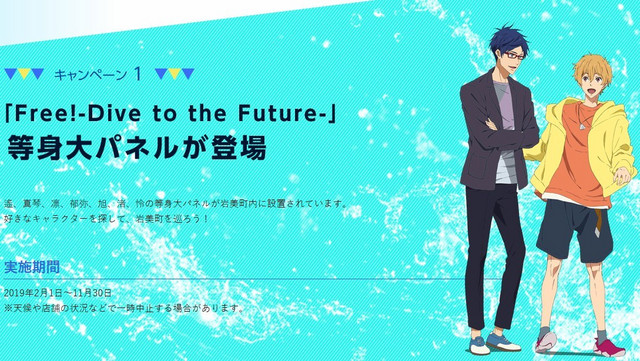 Restaurants and hotels around Iwami will have Free! postcards for sale. Follow the QR code on the back to fill out a questionnaire, and you could win special prizes, including discounts for food and accommodation in town.

Photo exhibitions throughout the year will show off some of Iwami's impressive sights. Visitors can pick up Free!-themed poscards when they attend.

And, of course, there will be special goods for sale only in participating stores in Iwami. The new line of merch kicks off with a pair of clear files: 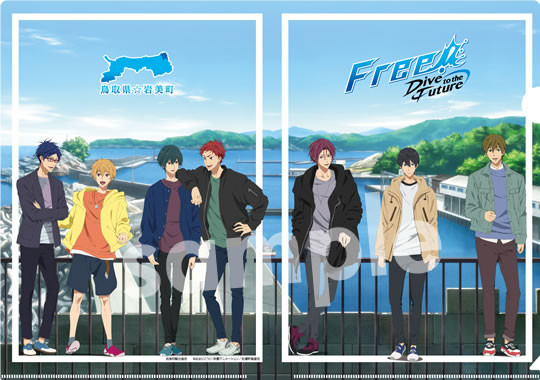 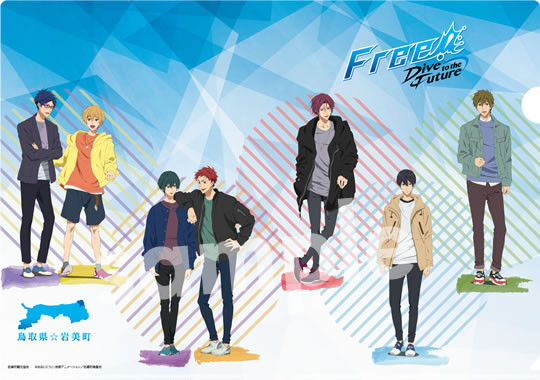