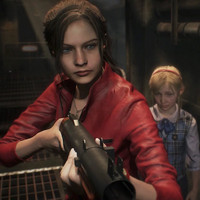 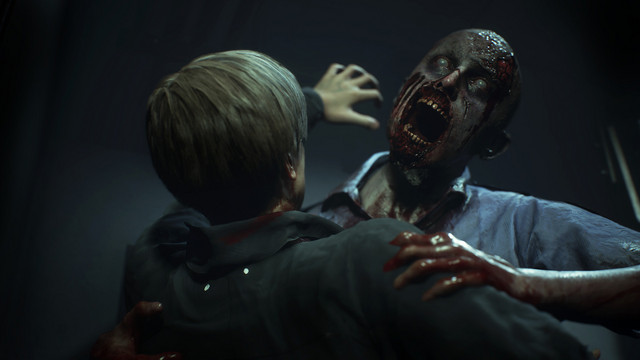 It looks like the return to Resident Evil's survival horror roots continues to do well for Capcom. The Resident Evil 2 remake finally debuted on January 25, and it did so to the tune of shipping 3 million units worldwide across PS4, Xbox One, and PC in its first week.

Capcom issued an official release to make the announcement, which marks another milestone for the series. Previously, Resident Evil 7 took 12 days to hit 3 million units shipped. The original version of Resident Evil 2—which touched down on PSone back in 1998—became the fourth best-selling game in the franchise, topping off at 4.96 million units sold.

Next up for Resident Evil 2 is The Ghost Survivors, a free update that explores three "what if" scenarios on February 15.

The Ghost Survivors is coming as a free update to #RE2 starting February 15th!

Explore “what if” stories of three unfortunate souls who never made it out of Raccoon City: The gunshop owner, the mayor's daughter, the soldier.