The madness comes to TV Tokyo 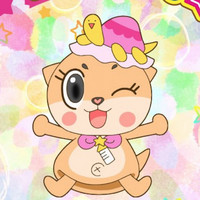 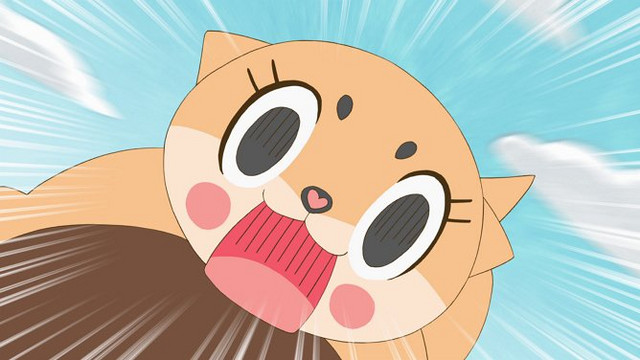 Chiitan may have been fired recently, but that won't stop this amazingly eternal fairy otter mascot from making its dreams come true. That goes doubly so if one of those dreams happens to be starring in a TV anime, which is officially going down this year. The Chiitan anime fun begins on TV Tokyo stations in Japan on April 3, and you can see more of how Chiitan looks in anime form below. 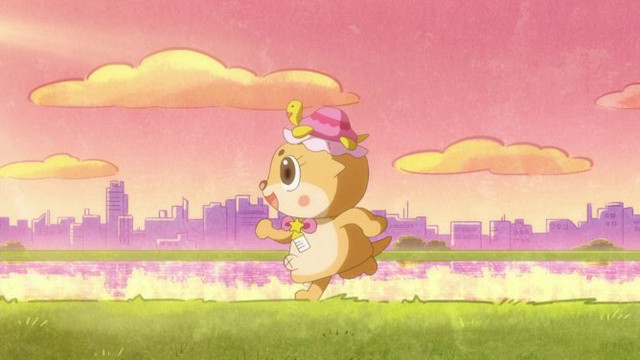 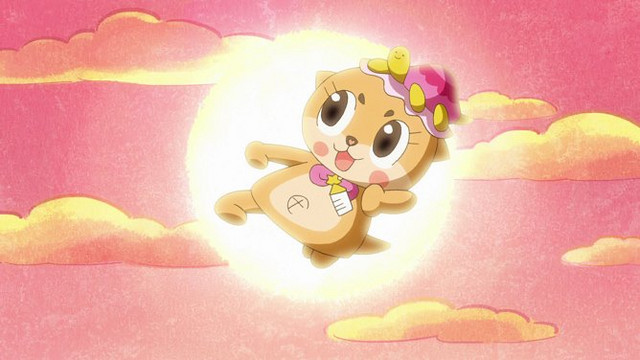 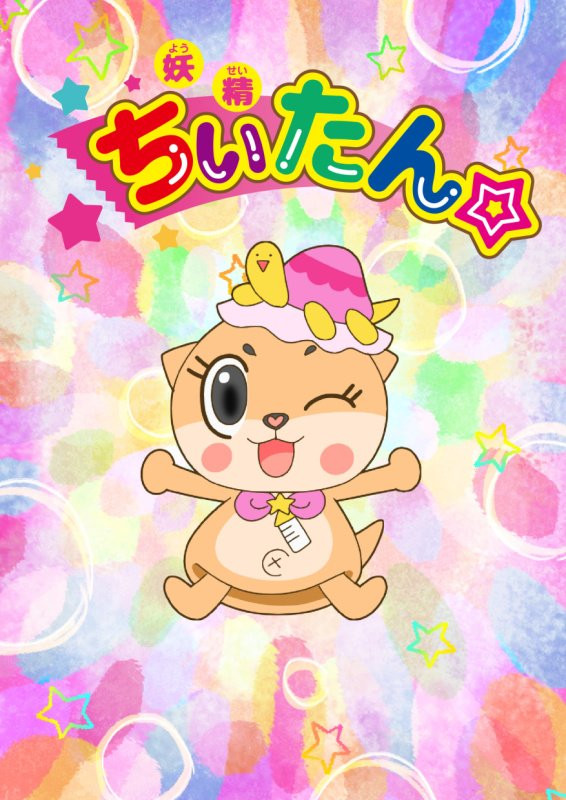 Chiitan currently has over 900k followers on Twitter and nearly as many on Instagram. Soon we'll be able to see if this wonderful troublemaking mascot can conquer anime, as well!

Tags
chiitan
« Previous Post
VIRTUALSAN - LOOKING May be Even More Wild than Pop Team Epic
Next Post »
Resident Evil 2 Remake Will Have you Seeing S.T.A.R.S.!
Other Top News
4 Comments
Sort by: