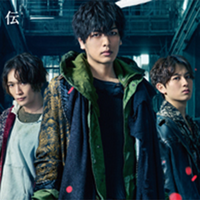 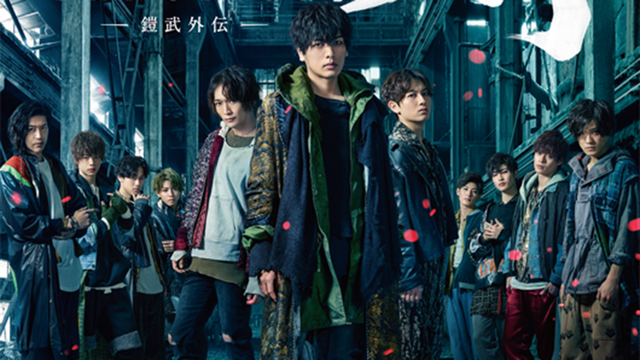 The story of Kamen Rider Gaim Gaiden continues this spring in Kamen Rider Zangetsu, a stage show devoted to the popular rider!

Focused on Takatora Kurishima, alias Kamen Rider Zangetsu and Zangetsu-Shin, the play will feature a completely new, original story for the fan-favorite charater. Actors from the series will also be returning to take up their roles once again.

Check out the latest key visual: 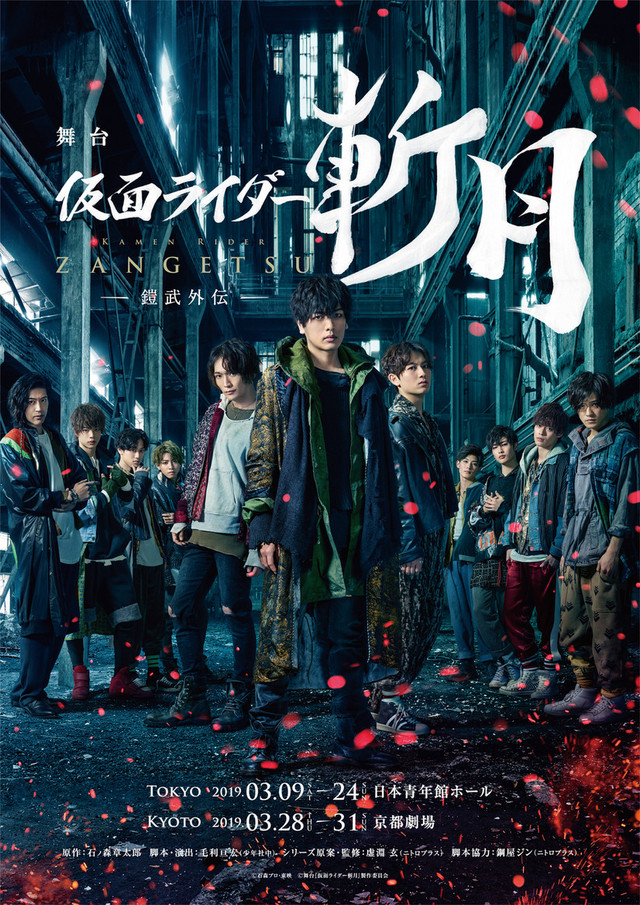 It's also been announced that guest stars from the original Kamen Rider Gaim TV series will be appearing for after-show talks on certain nights.

Kamen Rider Zangetsu will be performed March 9-24 in Tokyo, and March 28-31 in Kyoto.