Sally Amaki Enters the Battlefield of KAGUYA-SAMA: LOVE IS WAR 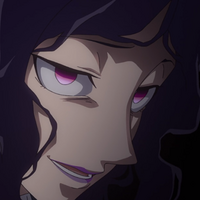 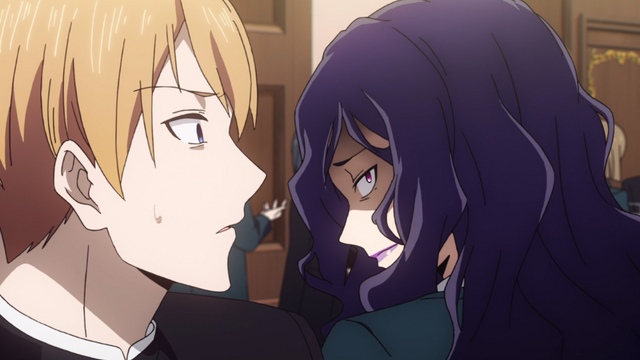 Kaguya and Miyuki are usually the ones facing off in KAGUYA-SAMA: LOVE IS WAR... but in this week's episode, the student council president goes toe-to-toe with none other than Sally Amaki!

Amaki is a member of virtual idol group 22/7, but shot to even higher popularity with her bilingual fan chats and Twitter feed. Don't expect any of her usual upbeat chatter in this appearance, though: she's playing Betsy Beltoise, Kaguya's counterpart at their French sister school. Betsy's nickname is "The Wound-Licking Razor," thanks to her scathing sarcasm that could bring even the strongest opponent to their knees. And she has carte blanche to mess Miyuki right up. 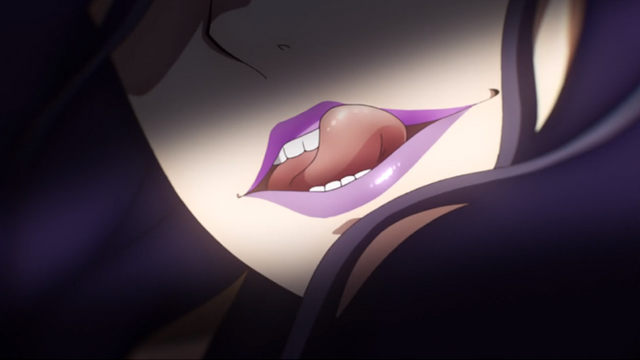 Will our student council president survive Betsy's murderous onslaught? You can find out in Episode 4, available right now for Premium members!