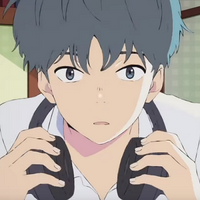 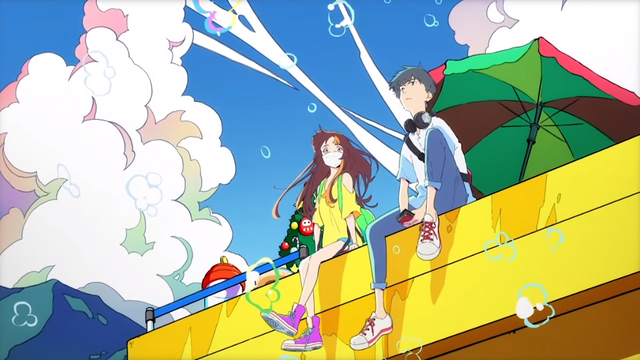 Anime record label FlyingDog (a division of Victor Entertainment) is gearing up to celebrate its 10th anniversary with an original anime theatrical film entitled Cider no you ni Kotoba ga Wakiagaru ("Words Are Boiling Up Like Cider"), and now the main staff and a teaser trailer have been revealed for this colorful new project. The main staff for the film includes:

Although the exact details of the plot have not yet been revealed, the teaser trailer hints that the story will be about a boy and a girl bonding over their mutual love of music. Cider no you ni Kotoba ga Wakiagaru is scheduled to hit Japanese cinemas in 2020.