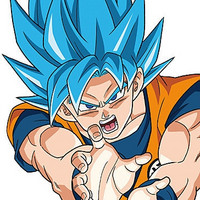 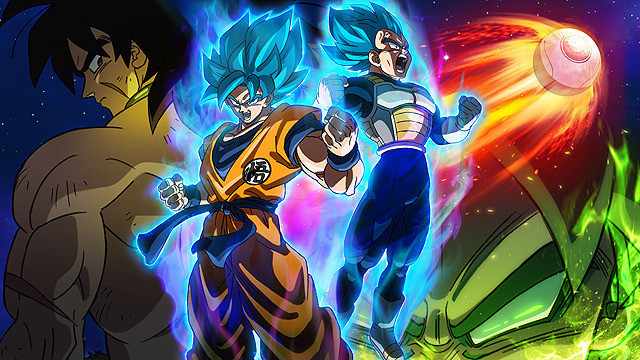 According to Box Office Mojo, the worldwide gross of Toei Animation's Dragon Ball Super: Broly has

Japan in 53 days since its release. It has become the top-grossing film in the 33-year-old Dragon Ball

US dollars. Now it has become the third top-grossing Japanese animation film, behind only Pokemon:

In addition to the countries in Latin America and Southeast Asia, it is scheduled to be released in France,