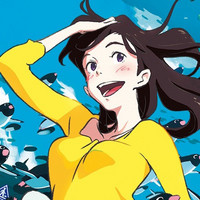 The next anime film coming over to cinemas in North America courtesy of ELEVEN ARTS Anime Studio is Penguin Highway. Based on the novel by Tomihiko Morimi (The Night is Short, Walk on Girl) and directed by Hiroyasu Ishida, the award-winning feature is set to screen in the United States and Canada on April 12.

Screenings will be available in the original Japanese with English subtitles, as well as the English dub. If you feel like getting a serious head start down this highway, you can check locations and purchase tickets online. 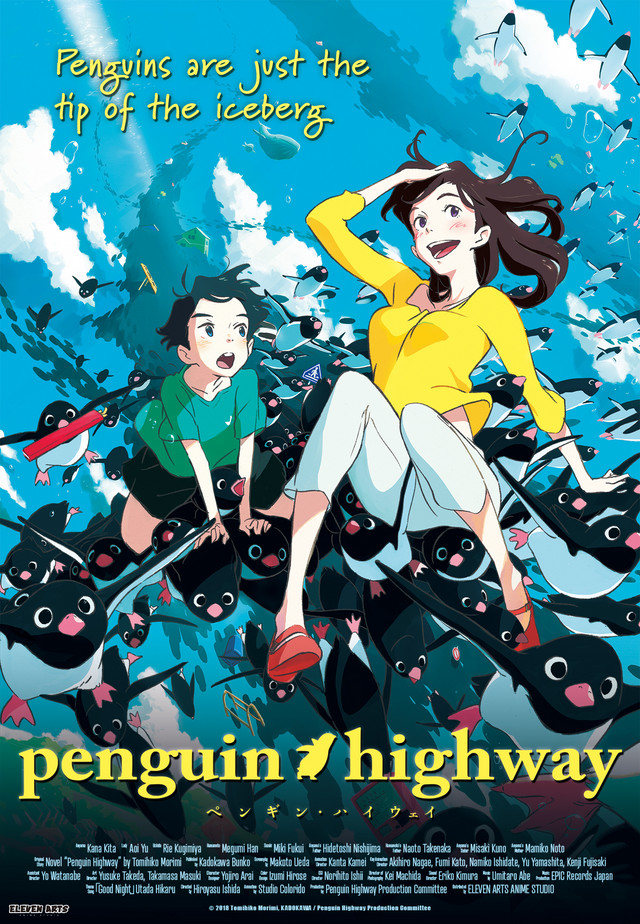