Set up a Destroy Mode light show on your desk 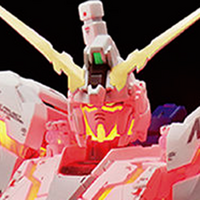 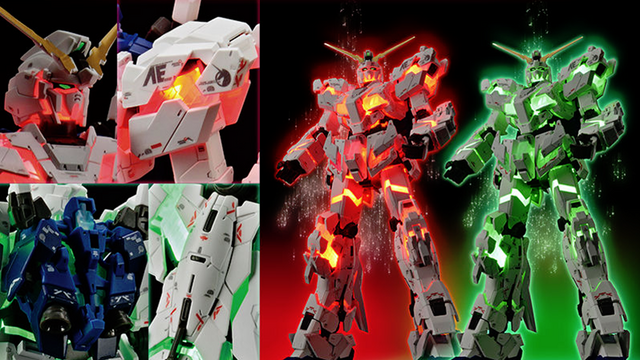 Want to see the light-up Gundam statue in Odaiba but can't swing the airfare? A new Gundam Base product is letting you bring the iconic robot home.

The new RX-0 Gundam Unicorn (Destroy Mode) ver. TWC (Lighting Model) is a 1/144 recreation of the town's popular tourist attraction, already transformed into Destroy Mode as the statue does throughout the day. Also like the statue, the figure lights up!

The RX-0 also has multiple lighting patterns thanks to the LEDs inside, so it can shine with a red or green dimming light or swap between the two. 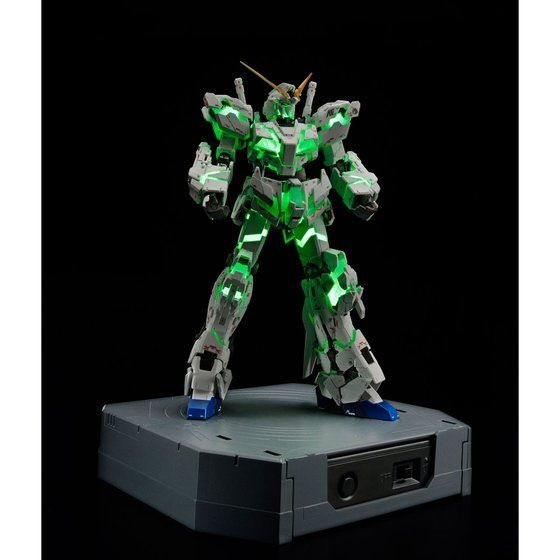 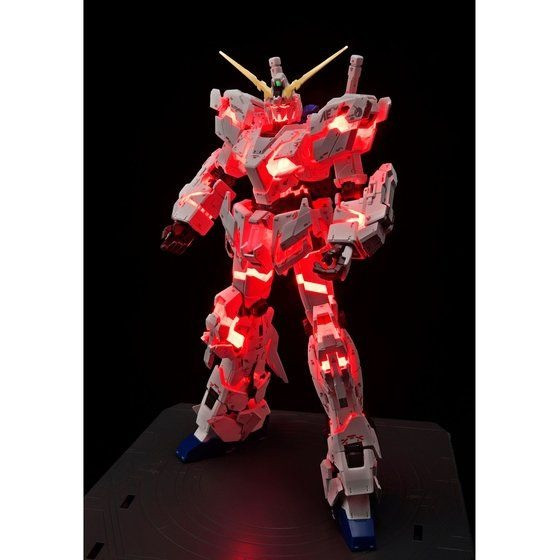 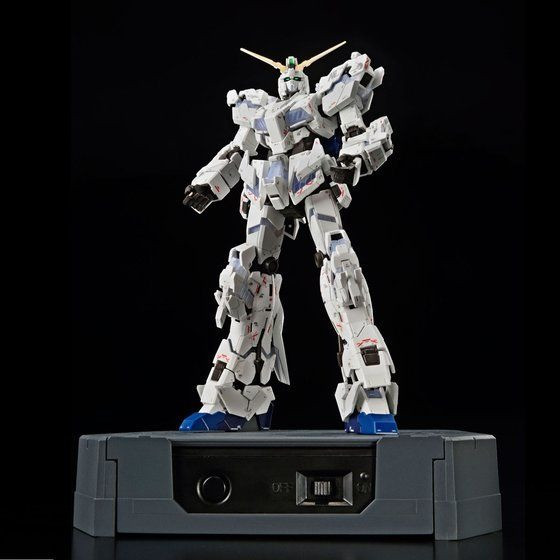 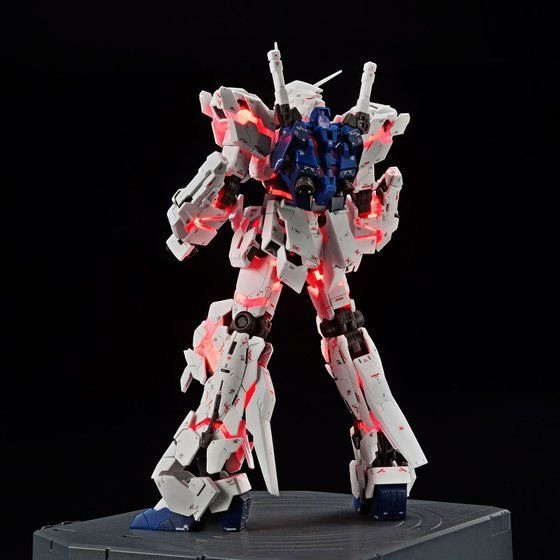 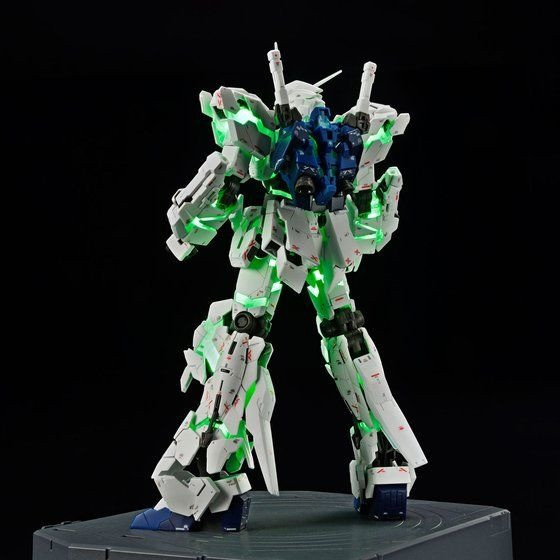 The wires and battery box are stowed in the Gundam's display base.

Pre-orders for the figure are now open on Premium Bandai, and will run you 10,800 yen. Figures will ship out in May of this year.