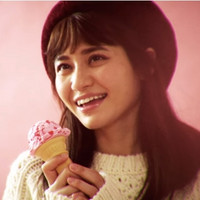 To promote the release, her record company FlyingDog has posted a four-minute special PV based on the theme, "If Megumi Nakajima is an idol in the dream 1980s?" This is a parody of the short news program to introduce daily activities of Japanese idols, singers, and movie stars, which were very common and popular from the 1970s to the early 1980s in Japan.

The first part is about a photo shooting session for her "bromide" photos cards. Especially in the 1970s, popularity of Japanese idols was often measured by the sales of the cards. Marubell-dou mentioned in the clip was the most famous "bromide" store in Japan.

The second part introduces a fan meeting on a houseboat to celebrate the release of her new songs.

And in the last third part, she explains that the two are the things that she has dreamed of realizing.

6. "Mayonaka no Door" (originally performed by Miki Matsubara in 1980) 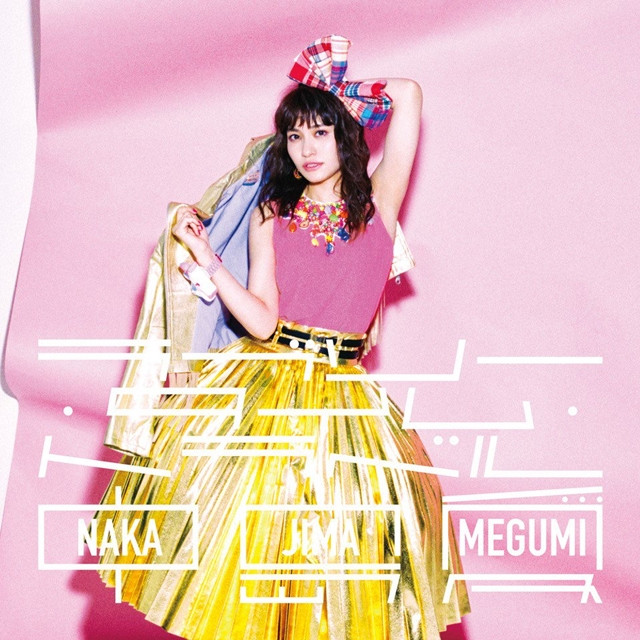