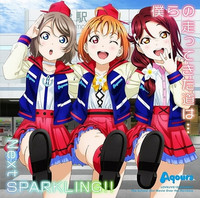 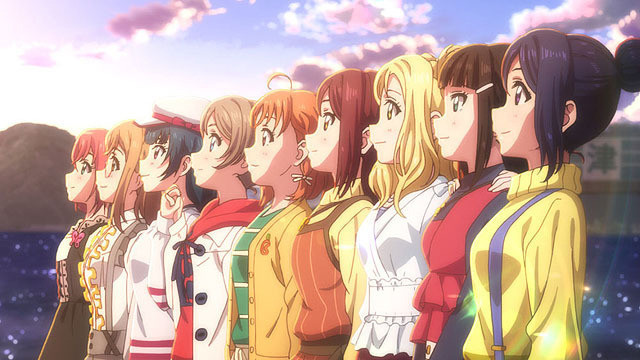 They have become the fifth and sixth singles to receive the crown in the Love Live! Sunshine!! franchise,

The first single "Bokura no Hashittekita Michi wa.../Next SPARKLING!!" (used as the OP and ED songs

in the film) was released in Japan on January 23, 2019, and took No.1 both in Oricon and Billboard

Nonstop!" was released on January 30 and ranked second in the Oricon chart while "Bokura" was still

in the fourth place.

February 6, and ranked third on its first day in the Oricon daily chart. There is a high possibility that

the three singles will rank in top 10 at the same time in the next weekly single chart.

across Japan on January 4, and has earned 810 million yen from its domestic run. 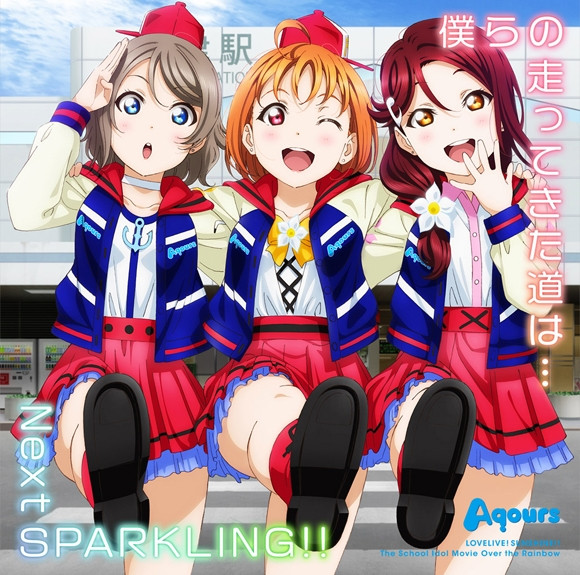 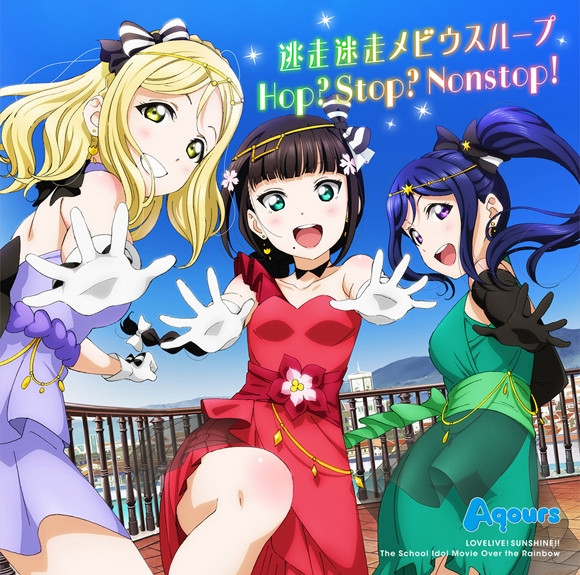 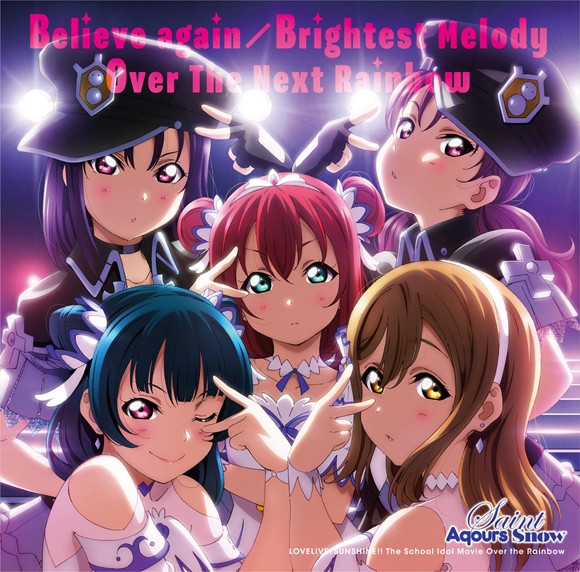