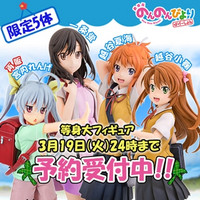 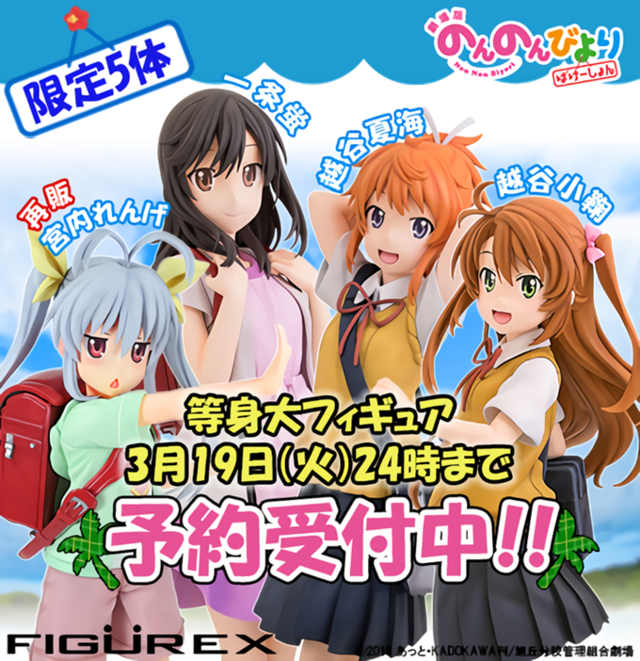 Koshigaya, at 21:00 on February 8 (JST). Only the Renge one is the re-release of the original

introduced in December 2016. All four are limited productions of five, and are scheduled to be

lucky purchasers will be chosen by lot.

established in May 2016. Since then, it has listed vocaloid Yuzuki Yukari (April 2018 release),

Aragaki (January 2018) and Kuroneko (November 2019) from Oreimo, and Kanna Kamui 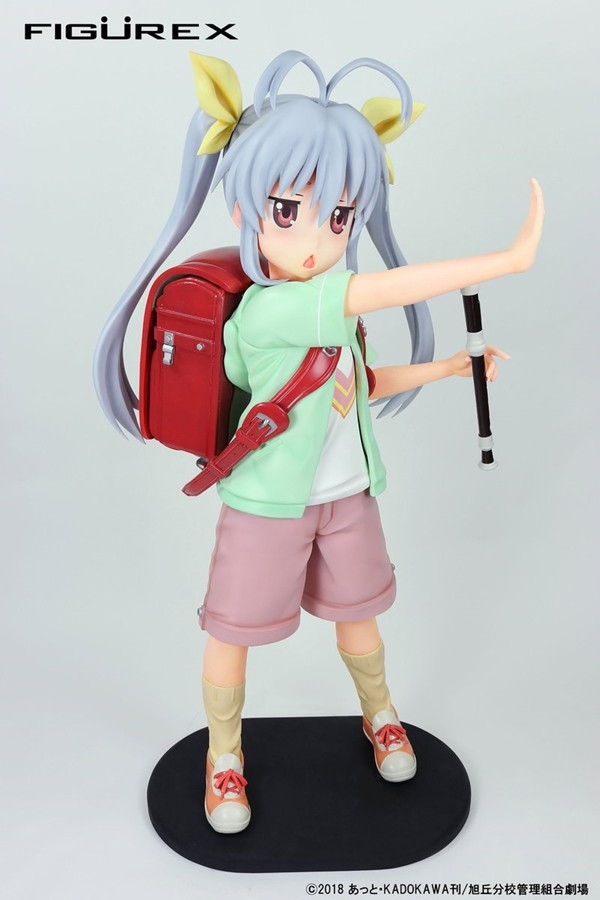 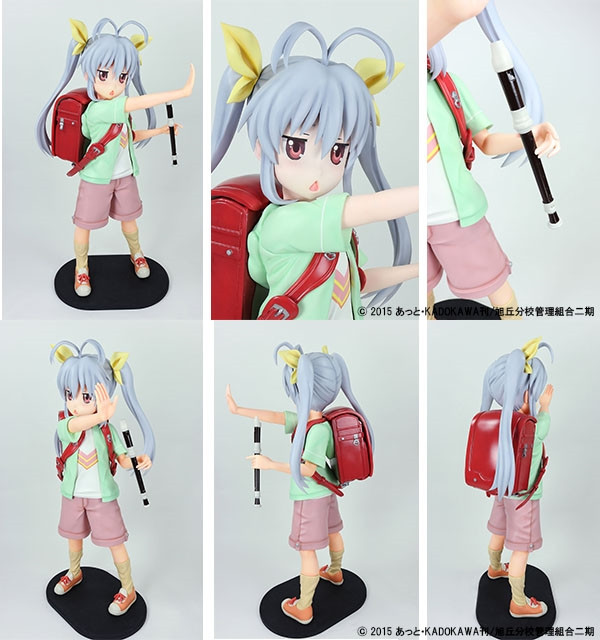 PV for the first release 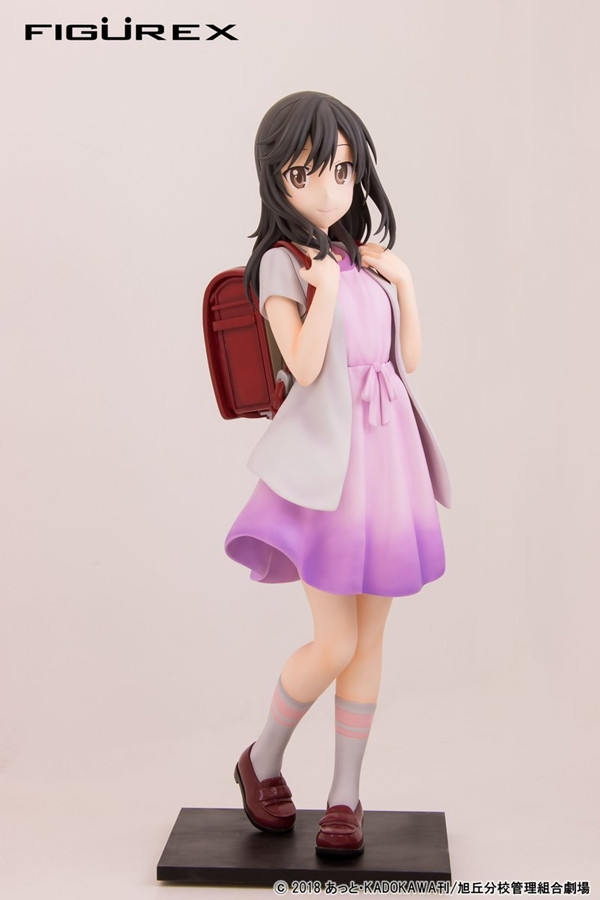 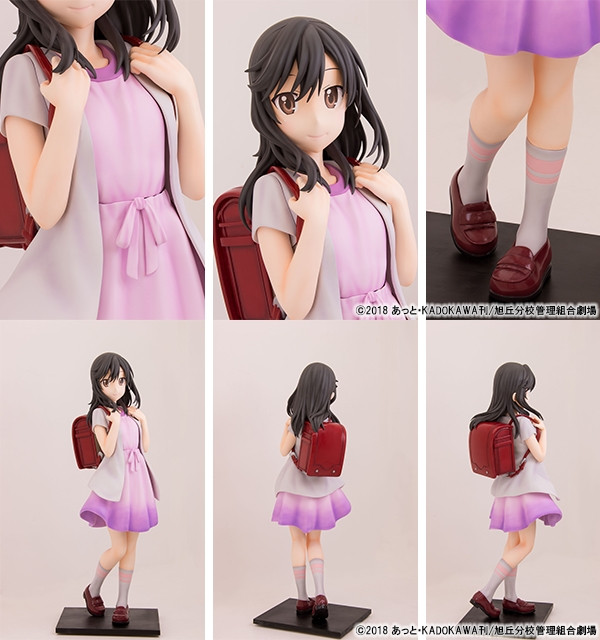 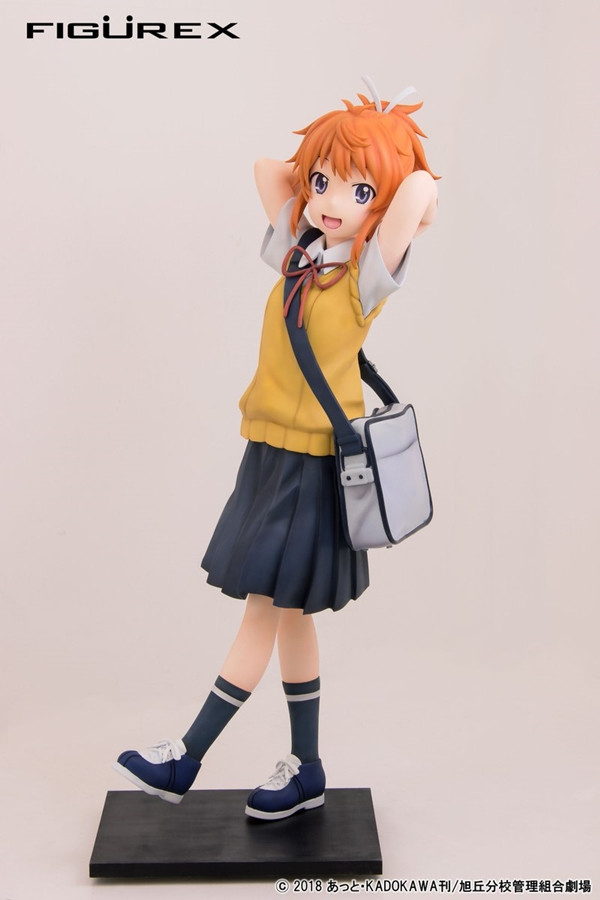 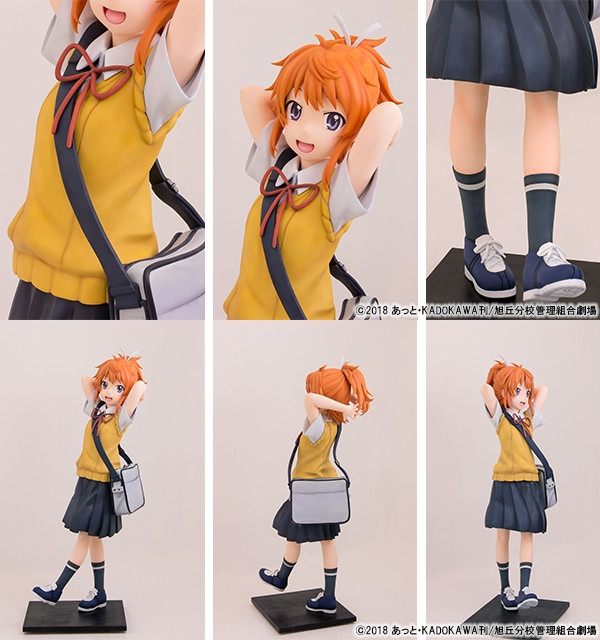 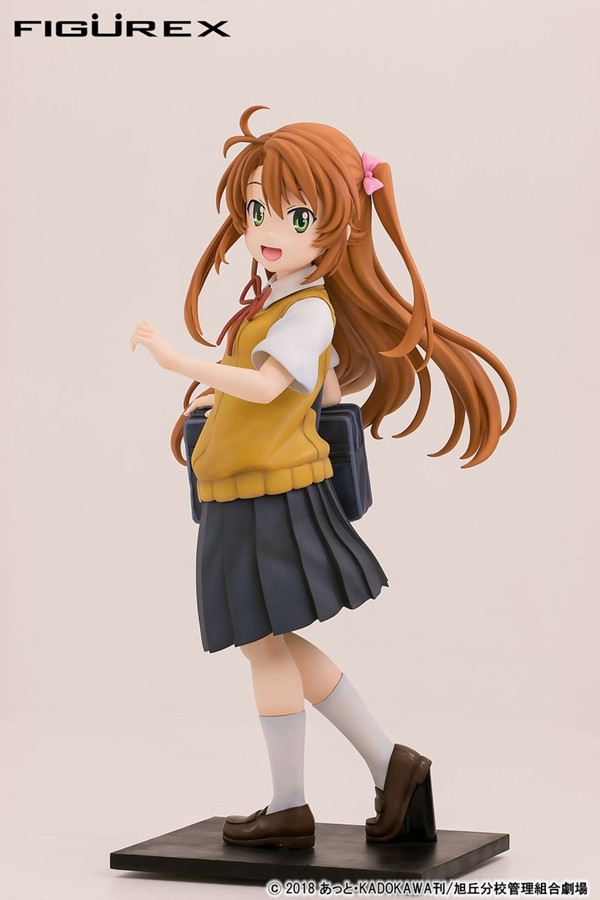 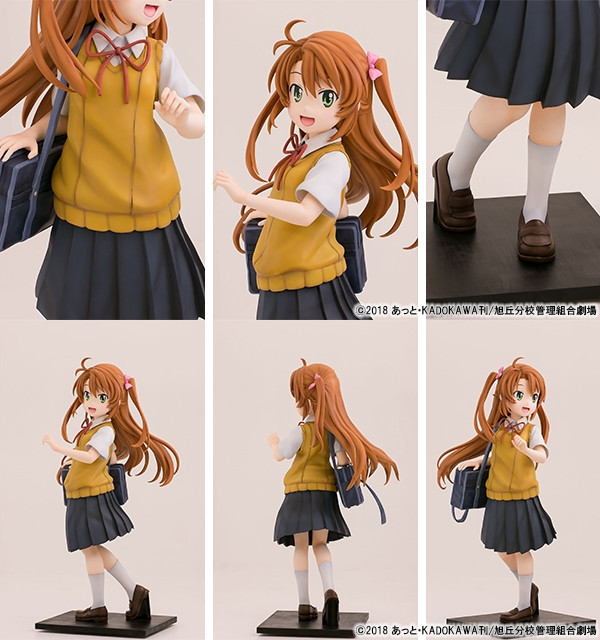 Along with the others, including Rikka Takarada and Akane Shinjo from SSSS.Gridman that are

revealed for the first time in public, the four figures are now displayed at the "1/1Scale FIGURE+X 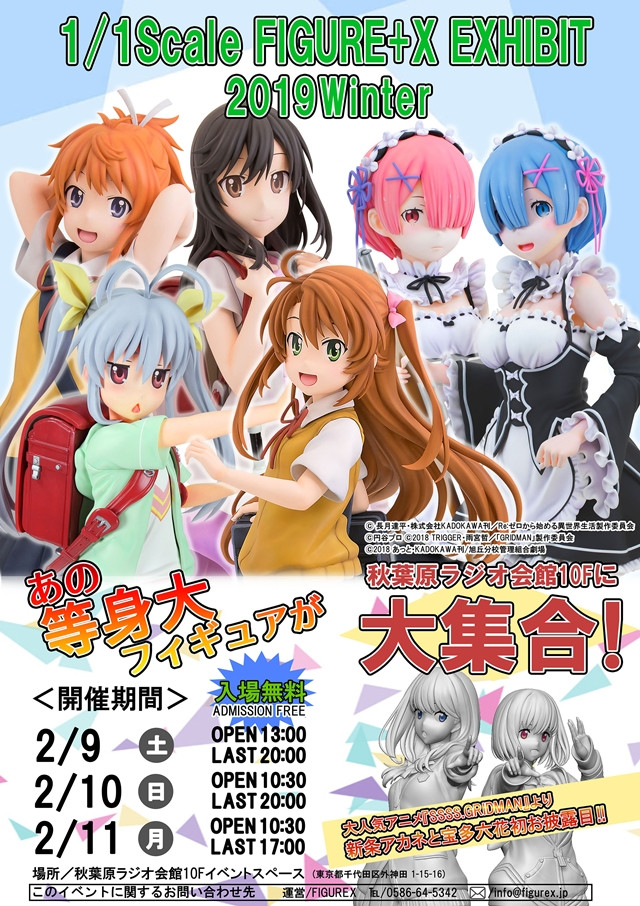