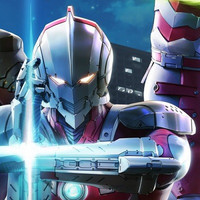 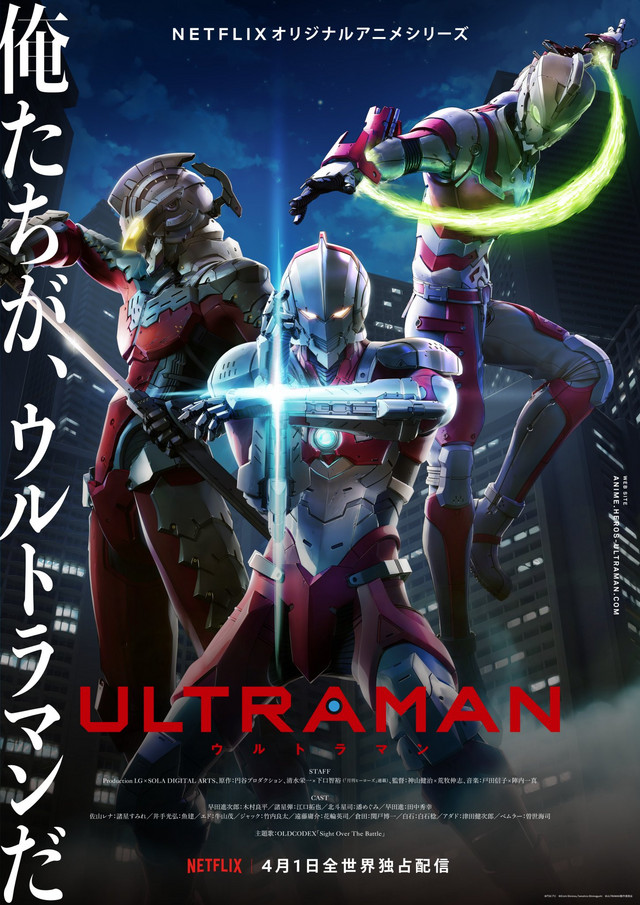 A new key visual has been revealed for ULTRAMAN, an upcoming 3DCG anime that re-imagines Tsuburaya Productions' classic tokusatsu superhero in the medium of animation, and the new visual features a trio of heroes standing strong: Ultraman, Ultra Seven, and Ultraman Ace!