Mazinger Z and Transformers Face off in New Comic

Six artists team up to bring new story to life 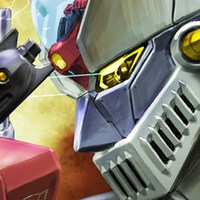 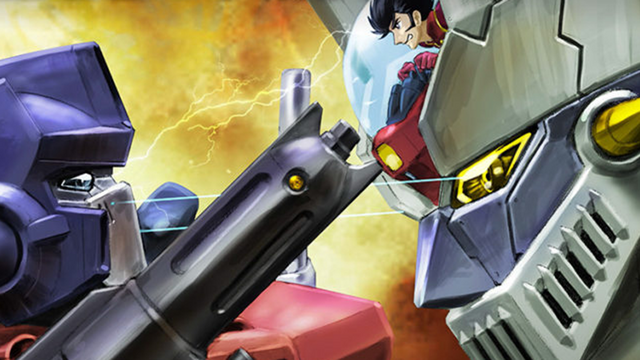 The giant robot team-up you never knew you needed is here—starring the granddaddy of super robots and the series that kick-started transforming mecha fandom in the US.

Next month, a six-part Mazinger Z vs. Transformers full-color comic will be released, penned by Transformers: Armada producer Eugene Ishikawa and illustrated by six different artists. The new story sees the Transformers crossing time and space, ending up in the 1970s when Koji Kabuto and company were first in action. 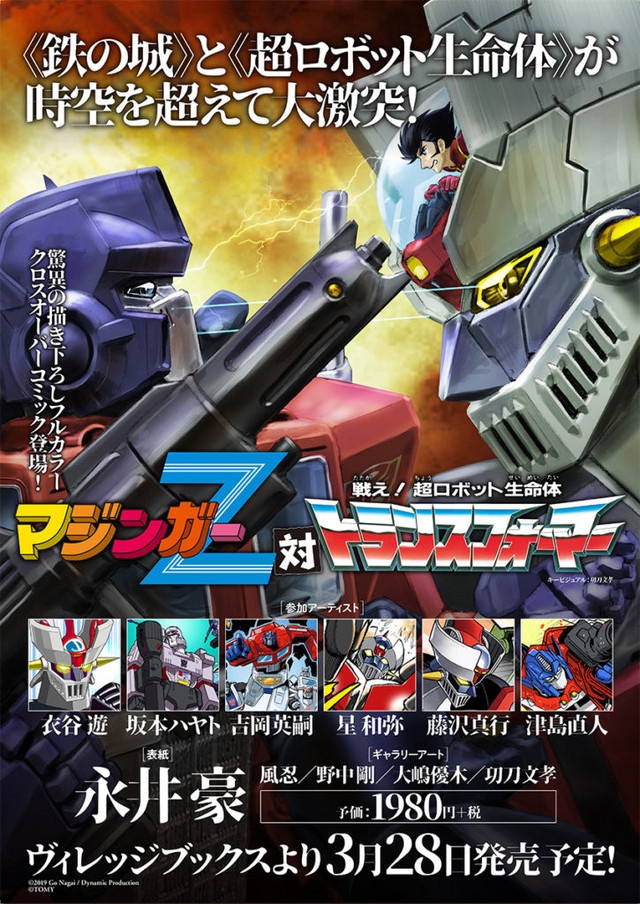 The six-parter will be drawn in turns by Hayato Sakamoto, Naoto Tsushima, Yuu Kinutani, Eiji Yoshioka, Kazumi Hoshi, and Naoyuki Fujisawa. Mazinger Z creator Go Nagai is in charge of the cover, and a gallery of additional art will feature works by FuuNin, Tsuyoshi Nonaka, Fumitaka Konigi, and Yuki Ohshima.

The book goes on sale March 28.