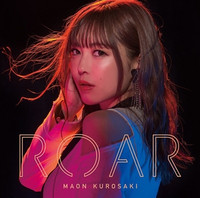 This is her forth theme song work for the anime franchise. In addition to "Gravitation," she previously performed the two ED theme songs for the anime's second season in 2010-2011, "Magic∞World" and "Memories Last."

"ROAR" has been already available digitally on various digital stores, and its CD single is set to be released on March 6, 2019. 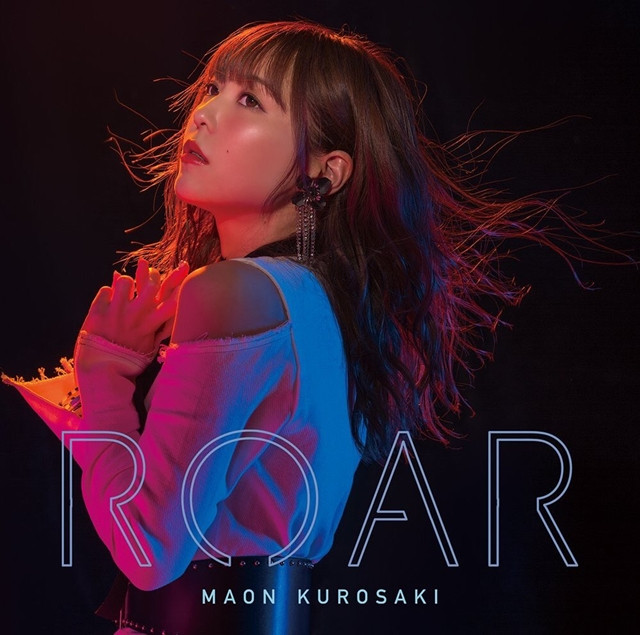 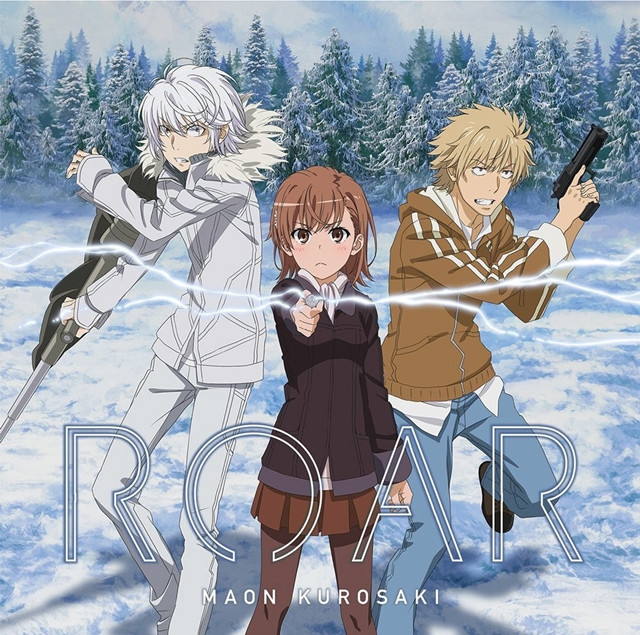 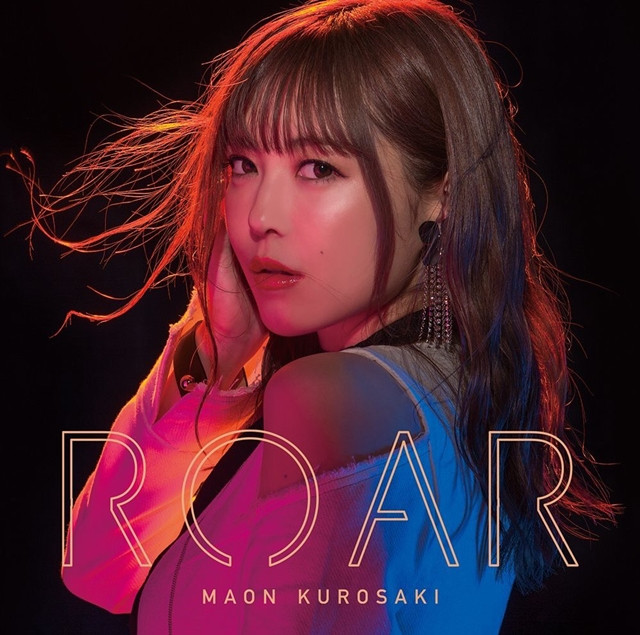 2018, and has been also available to Crunchyroll members worldwide except Asia. 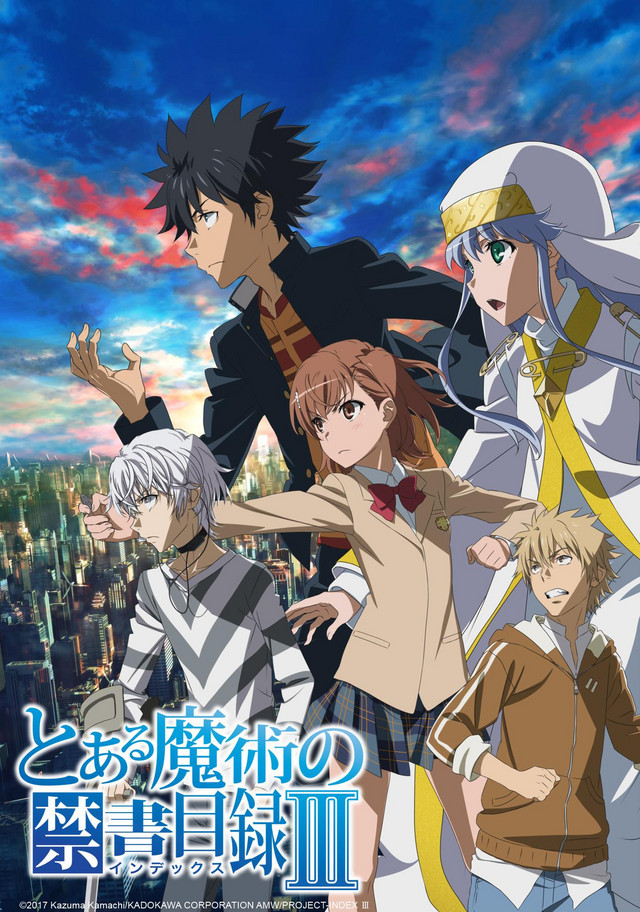 Only one week after "ROAR," Kurosaki will also release her 15th single "Gensou no Rondo" on March 13.

that will get its theatrical screenings in Japan from March 15, 2019.

The Music Never Dies: Rising From the Grave with ZOMBIE LAND SAGA