Makoto Shinkai: "He is my favorite director, I am so happy! " 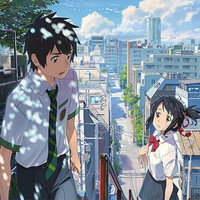 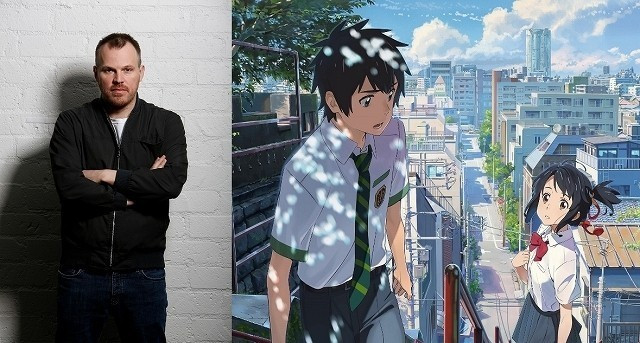 hit anime film in 2016, Kimi no Na wa./Your Name. Its release date has not yet been announced.

According to Genki Kawamura, the original anime film's producer who also serves as one of the producers

for the remake, Webb was their first candidate. Kawamura says, "We are confident that director Marc

Webb, who is an expert of love stories such as his 500 days of Summer, will bring this film to higher

level with a new approach."

"It is announced that the director of the Hollywood edition of Your Name. is Marc Webb. He is my

favorite director, I am so happy! We will do our best on our new film not to be defeated by it. I secretly

put a homage to Marc Webb's 500 Days of Summer into Weathering With You (laugh), please look

forward to it if you are a fan of his films."

in September of last year. Paramount Pictures and Bad Robot have joined to produce the adaptation.

The story of the remake follow a Native American girl living in a rural area and a boy from Chicago. As

with the original, they are magically swapping their bodies, and when they predict an approaching disaster,

they decide to meet each other to save their lives.