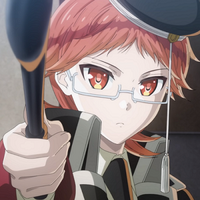 The Winter 2019 simulcast line-up hasn't finished growing yet, because Crunchyroll is adding two more anime to their online streaming catalog: The Royal Tutor Movie and FINAL FANTASY XV: EPISODE ARDYN - PROLOGUE. The details for each new addition are as follows: 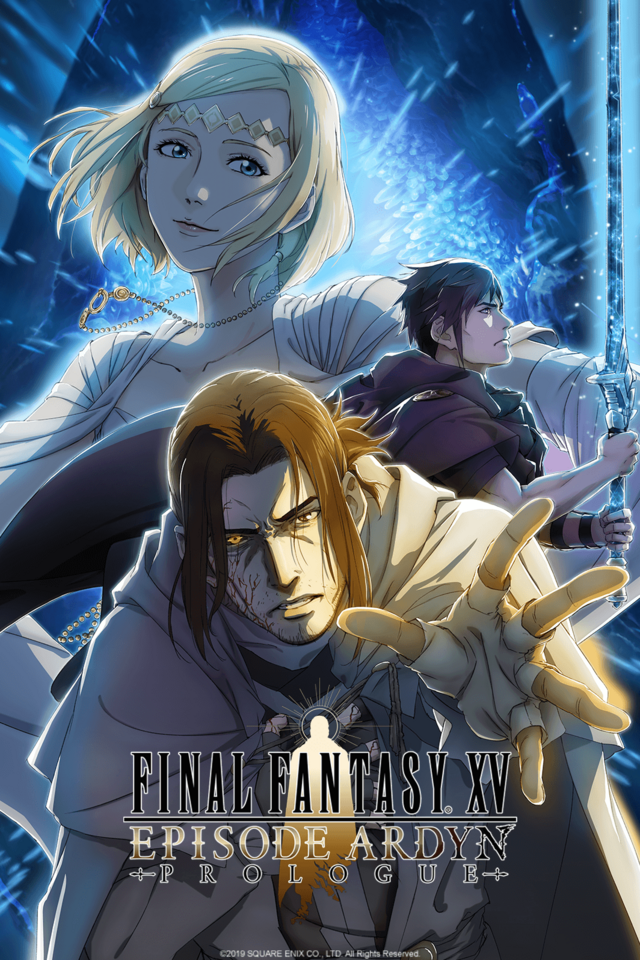 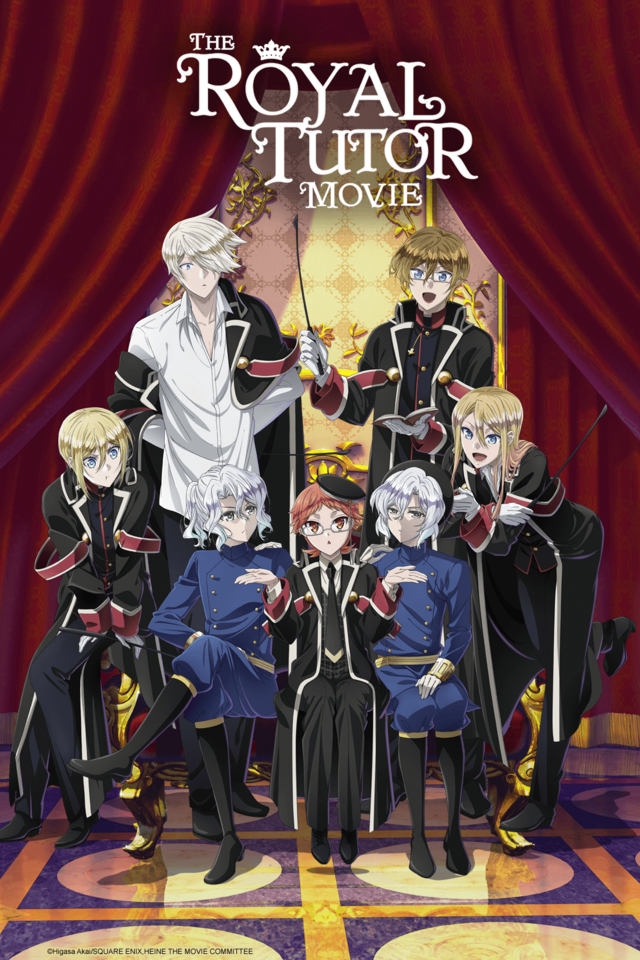 The biggest threat to hit the Royal Kingdom?!

Under the guidance of the royal tutor Heine Wittgenstein, the four princes of the Glanzreich Kingdom, who aim to become the next king, have overcome various challenges and gradually grown up, while being confused sometimes. One day, the twin princes from the Romano Kingdom suddenly appear in front of them. Despite their cute looks, their true nature is super sadistic. To handle this unprecedented crisis, Heine and the four princes decide to teach them a lesson?!