Ishtar Gets an Anime Face Lift in New Fate/GO Images

See the goddess as she'll appear in the Seventh Singularity's adaptation 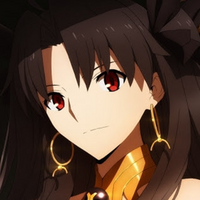 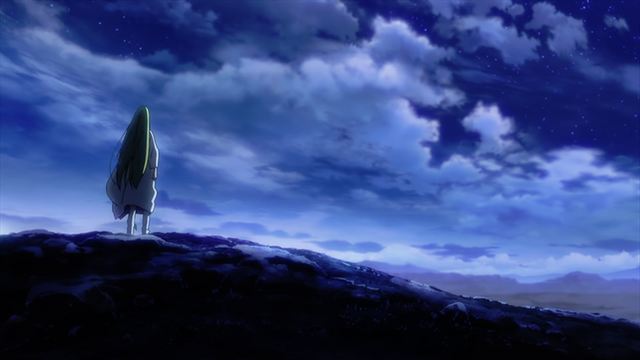 Whether you're cooling off from the matter in Babylonia or still catching up, plans for the next Fate/Grand Order anime are still trucking along. The latest reveal is a look at the goddess Ishtar.

Modeled after a familiar face from the Fate series, Ishtar also takes her voice from said character—with Kana Ueda returning to the role for the anime. Art of her as seen in the anime was released at the recent FGO Winter Fes: 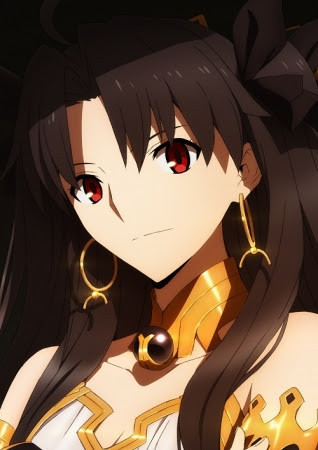 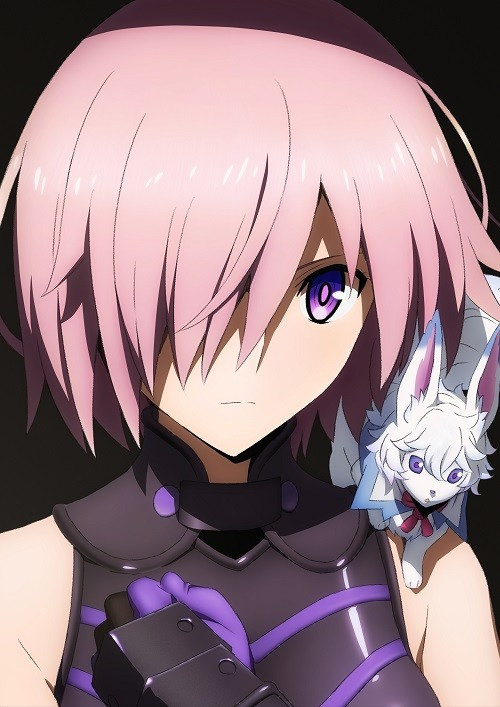 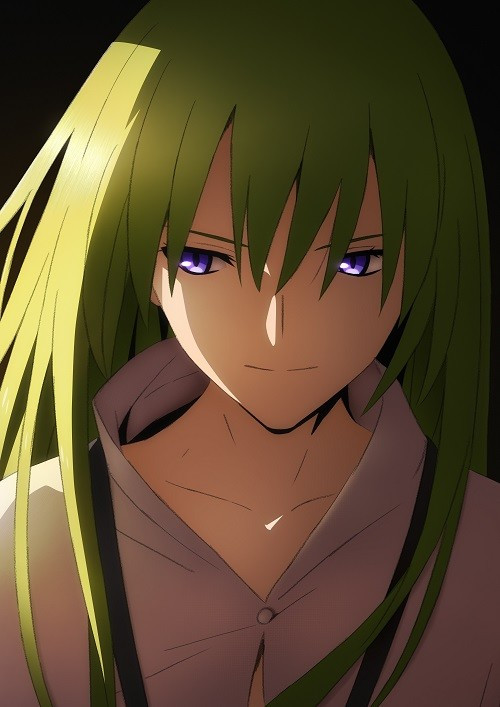 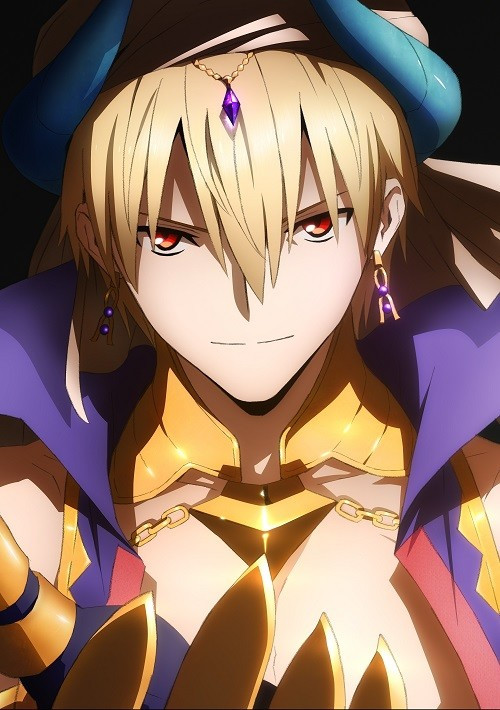 Bring Home Fate/Grand Order's Gilgamesh in All His Caster Glory