Hot spots and cool treats teased for next month's film 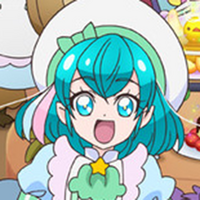 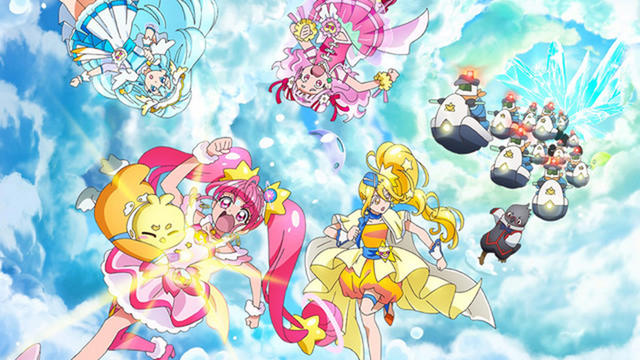 The latest PreCure is going where no Pretty Cure has gone before, and new shots from the upcoming PreCure Miracle Universe show some of the planets our team of magical girls will visit!

The film, which brings together the Star Twinkle, Hugtto!, and Kirakira PreCure a la Mode teams, will investigate the source of the Miracle Lights: miniature light-up wands that appear in the franchise's films and are given out at theaters, used as a way to let audiences "lend PreCure their power." The journey takes them across space to several strange planets, including the planet where Miracle Lights are made.

Two new screenshots show two more destinations the girls will encounter on their journey. One appears to be inhabited by mascot characters and have no shortage of fruit, which Lala and some of the Kirakira team use to their advantage. The other looks less inviting, with Hugtto!'s android girl Ruru Amour providing the only cool air on a seemingly sweltering surface. 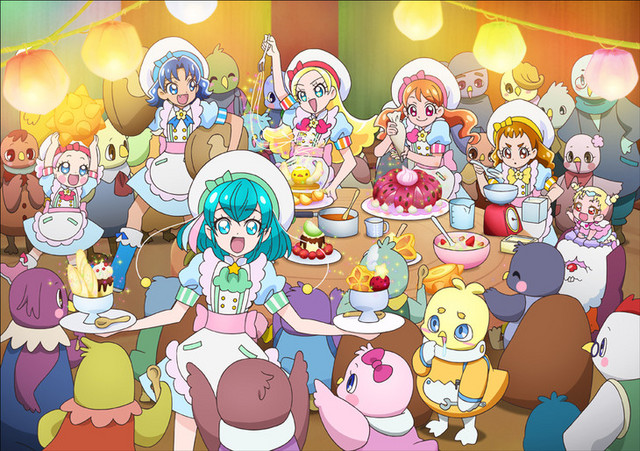 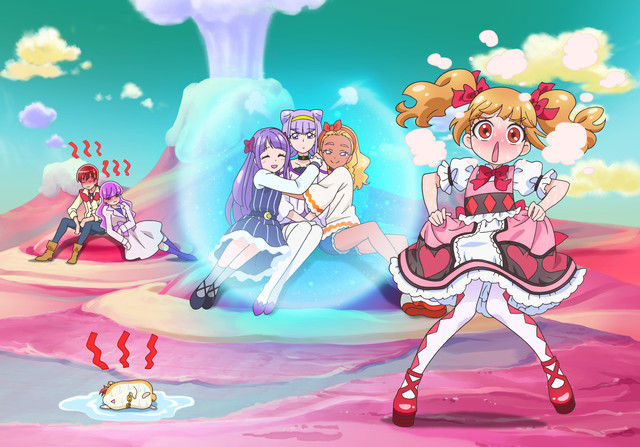 We'll learn more about both planets, and the rest of the story, when PreCure Miracle Universe premieres in Japanese theaters March 16.