Latest film based on horror novel series by Koji Suzuki hits theaters in Japan on May 24, 2019 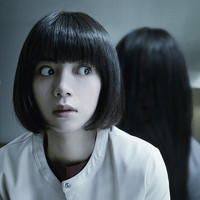 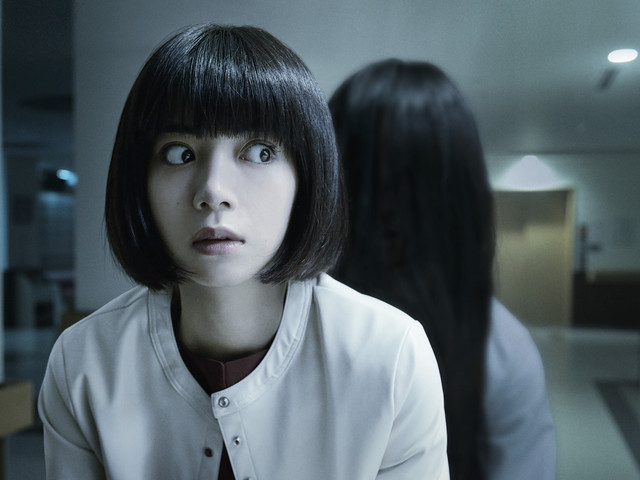 Just when you thought it was safe to enjoy visual media without being attacked by angry ghosts, Japan's favorite restless revenant, Sadako Yamamura, is back again with a new live-action horror movie entitled Sadako that explores the origins of the character. 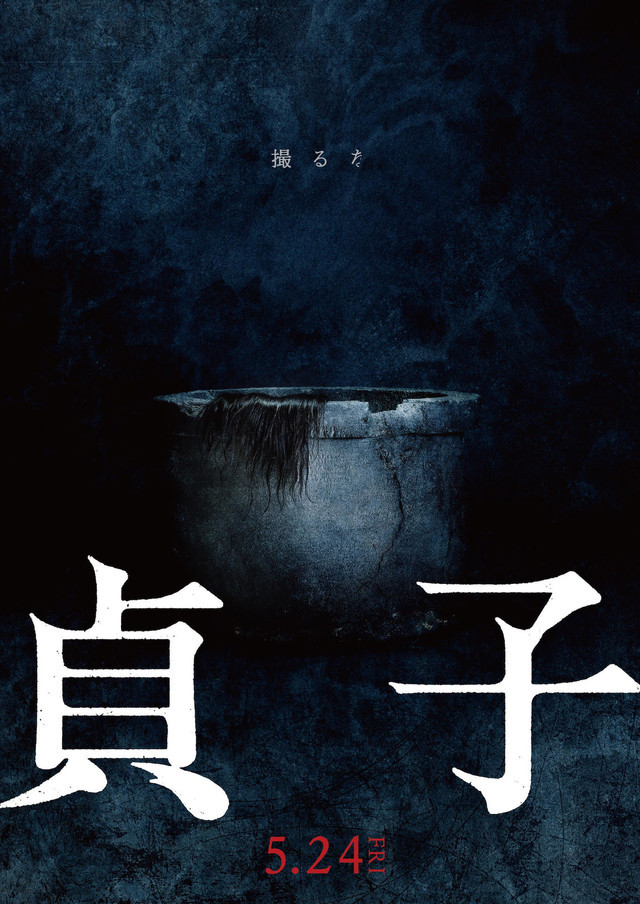