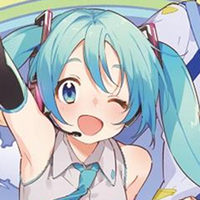 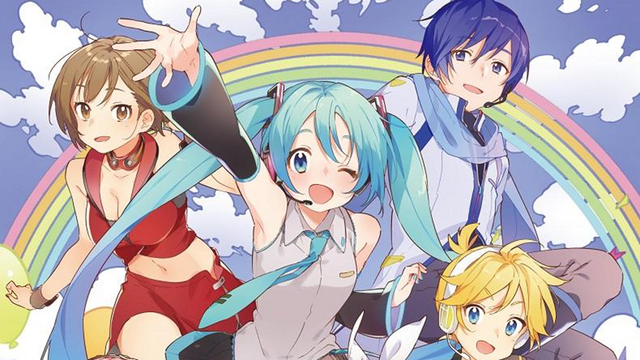 Yomiuri Park is about to get a Vocaloid-style face lift, with a special focus on fan favorite Hatsune Miku.

The event marks the first collaboration between the family amusement park and the characters. Visitors to the park can participate in a stamp rally, collecting stamps from 39 locations (with scaled-down rallies for small children) and winning badges and stickers for completing a picture of Miku. 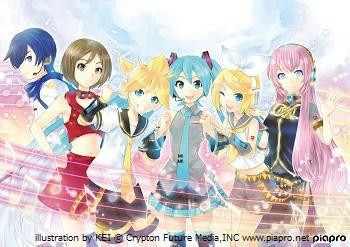 Rides and attractions throughout the park will also be revamped with a Vocaloid feel. Popular rides like the Kadokeshi Truck, Spin Runway, and Sky River will be temporarily rebranded with Miku-themed colors, decorations, and music. The park's bungee jump will have a Miku mat underneath the jump point, with new art that can only be seen if you brave the jump.

For fans of sea park attractions, a new show will feature sea lions performing to some of Miku's most popular tunes. The animals' trainers will also apparently be getting some on-brand costumes. 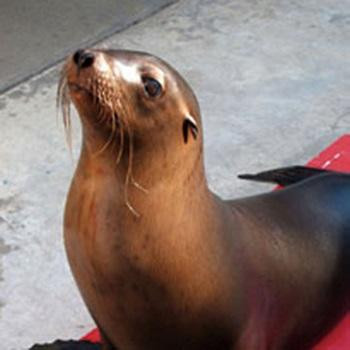 Other perks include a SNOW MIKU LIVE! 2019 screening, special menu items in the park's eateries, and limited-edition merchandise. 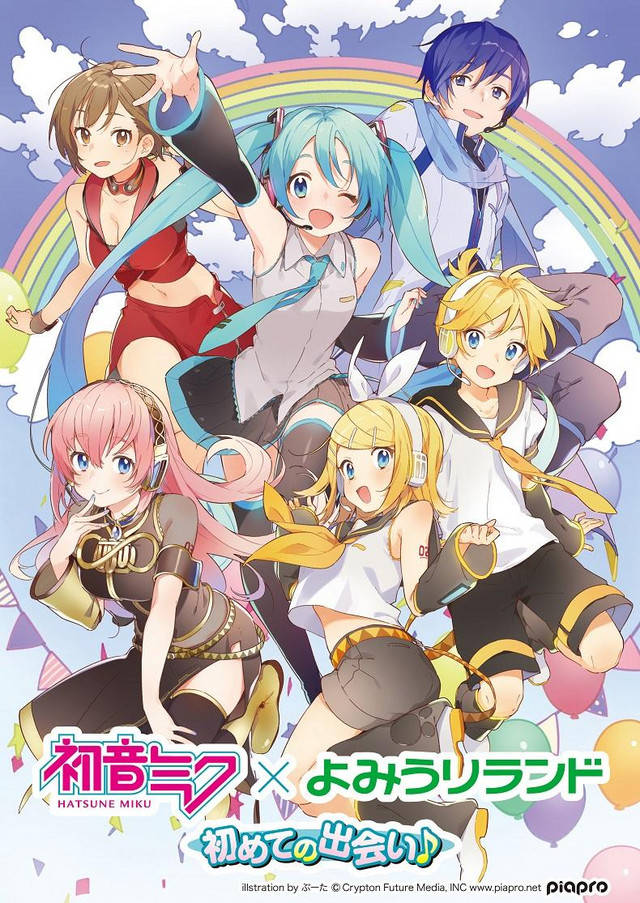 The collaboration will run from February 23 to March 17.