All-episode screening event will be also held on March 29 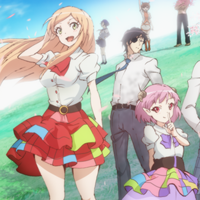 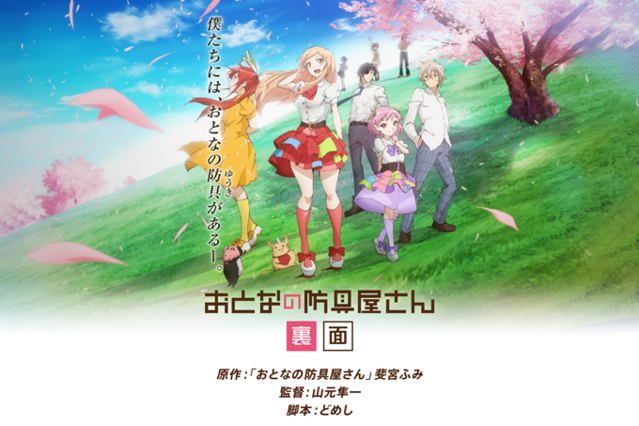 Ladies & Gentlemen will be steamed exclusively on its streaming service dAnime Store in March.

The episodes will be produced as the "uramen (back side)" of the anime adaptation project. And

Emina, in addition to the main cast of the 12-episode TV anime aired from October to December 2018.

After the streaming, an all-episode screening event, including the new three, will be held at Aeon

(director), and Shun Fukutome (producer) will also join for a stage talk show. 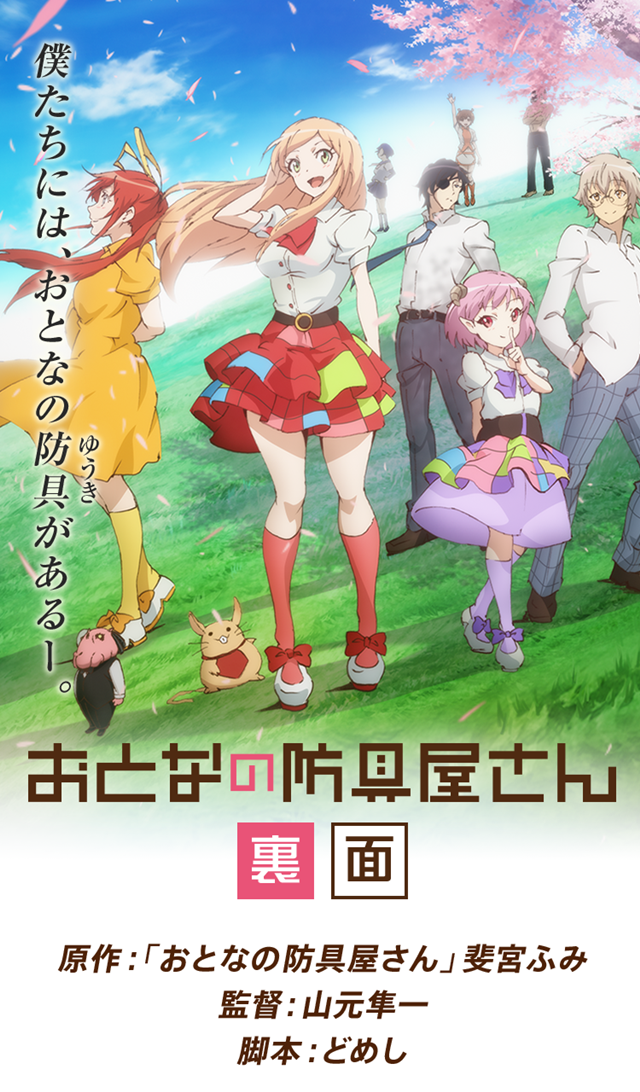 Tags
otona no bouguya-san, armor shop for ladies and gentlemen, fall 2018
« Previous Post
TV Anime Ace of Diamond Act II Announces Its April 2 Premiere in Japan
Next Post »
CHIROLU's Fantasy Light Novel For My Daughter, I Might Defeat Even The Archenemy. Gets TV Anime
Other Top News
3 Comments
Sort by: