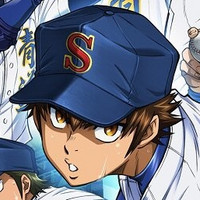 Along with a key visual featuring its seven main characters, the official website for the upcoming TV anime adaptation of Ace of Diamond Act II, the ongoing sequel to Yuji Terajima's baseball-themed manga Ace of Diamond, announced that it is set to premiere on TV Tokyo with its affiliates and AT-X on April 2, 2019, then on BS TV Tokyo two days later.

adapted into a TV anime by Madhouse and Production I.G for two seasons: the 75-episode first season 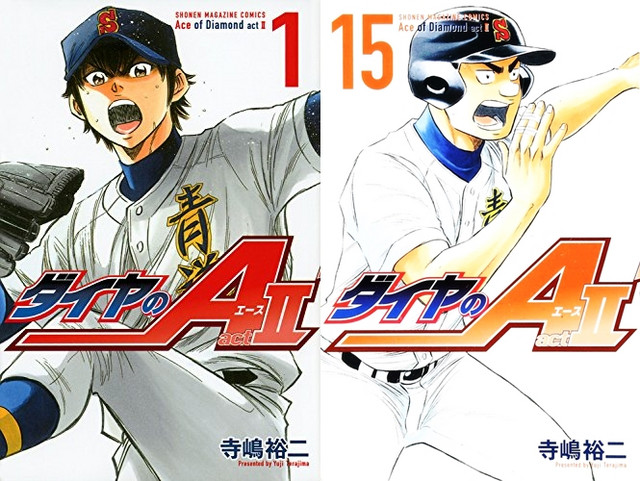 The first TV anime is available on Crunchyroll 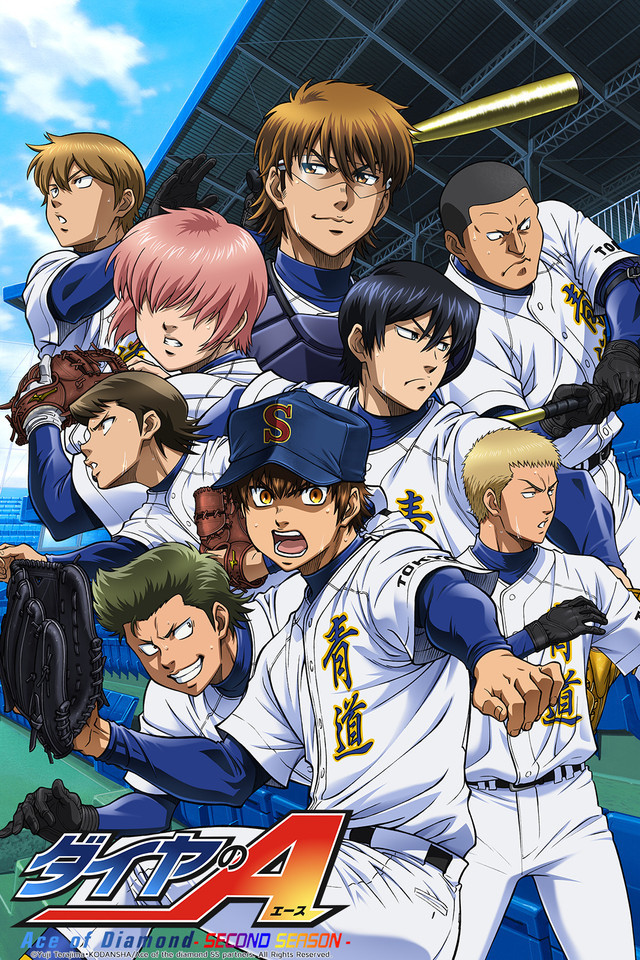