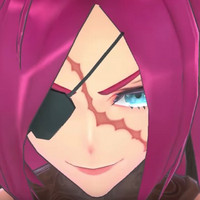 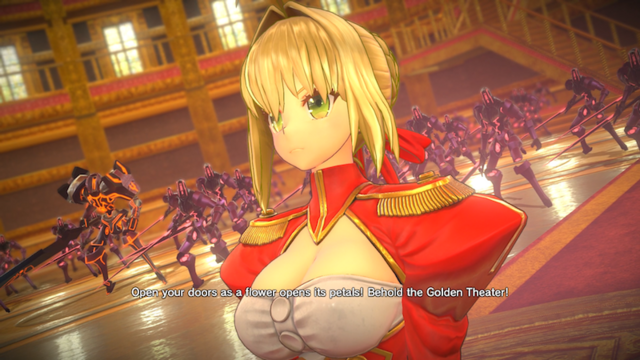 Previously lined up for Q1 2019, Fate/Extella Link now has a date for the west. The hack-and-slash followup heads to PS4, PS Vita, Switch, and PC in North America and Europe on March 19 and 22, respectively, with select retailers offering a limited Fleeting Glory Edition on PS4 and Switch for $79.99 in addition to the standard $59.99 retail release. Other options include Digital Deluxe Editions on PS4, PS Vita, and Steam.

Check out the release date trailer for PS4 and PC below, followed by Switch.

Here's what the Fleeting Glory Edition comes with: 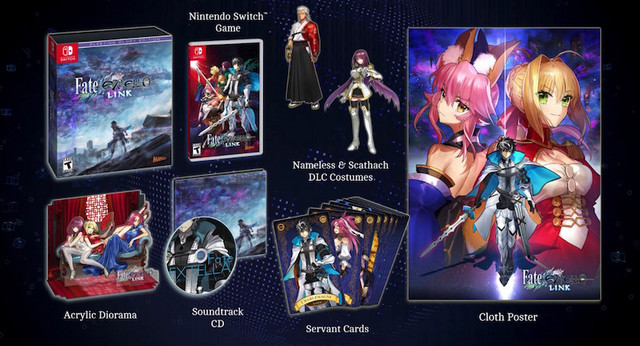 And a grid showing which DLC is available with which version: 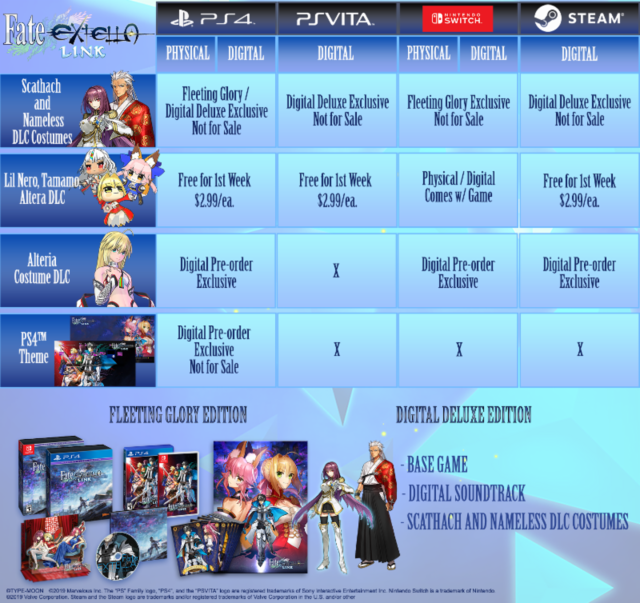 Picking up right where the 2017 smash hit Fate/EXTELLA: The Umbral Star left off,Fate/EXTELLA LINK adds 10 Servants to the original roster of 16. The high-speed action gameplay fans have come to know and love has been even further refined as players are tasked with battling their way through massive armies to protect the virtual world ofSE.RA.PH at all costs. As in the PS4™ system version, players on Nintendo Switch and Steam will be able to engage in grand-scale 4-on-4 online battles. Foes will quiver at the True Name of each opposing player’s Noble Phantasm as they assume the roles of their favorite Servants.